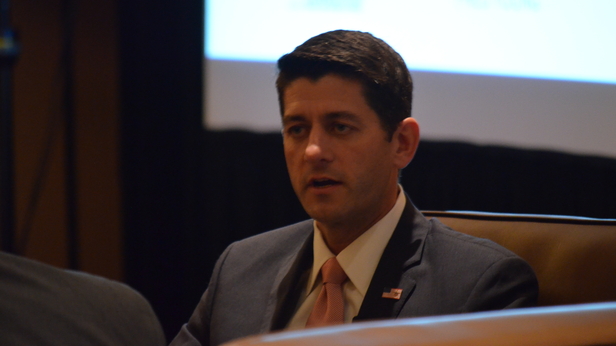 You can’t fix a fundamentally broken law; you’ve got to replace it. That’s why Congress can’t save Obamacare with a few tweaks, despite what its defenders say. No quick fix can correct the main flaw: The law takes power away from patients and hands it to bureaucrats.

As millions of Americans have learned from their cancellation notices, Obamacare lets bureaucrats decide what insurance plans must cover. It buries doctors and hospitals in red tape. And it adds a whole host of new taxes and fees that drive up the cost of care. The law doesn’t make people’s health care decisions any easier; in many cases, it makes those decisions for them.

But the law’s effects go far beyond the doctor’s office, weighing down our economy and discouraging hiring. The law requires employers with more than 50 full-time employees to give them health insurance. But because the law defines “full time” as 30 hours or more, employers are keeping employees below that threshold to avoid the mandate entirely.

The worst of the law is yet to come. This year, the individual mandate kicks in for real. Anyone who doesn’t have health insurance in 2015 will have to pay a tax of $325 or 2% of taxable income.

And this year’s tax season will be even more stressful than usual: H&R Block estimates that up to half of the 6.8 million people who got subsidies last year might have to pay some of those subsidies back.

But just because we can’t fix Obamacare doesn’t mean we can’t start to get rid of its worst features. On Thursday, the House will take up a bill to define “full time” as 40 hours per week, so more people can work full time. (Note: The bill passed yesterday on a 252-172 margin.)

Ultimately, the law will collapse under its own weight. Until then, we have to start building a better health care system in its place. And we need to start with a new principle: Put the patient in the driver’s seat. That’s how we can build a healthy economy.

This column originally appeared on Tuesday, January 6th in USA Today and can be seen by clicking here.