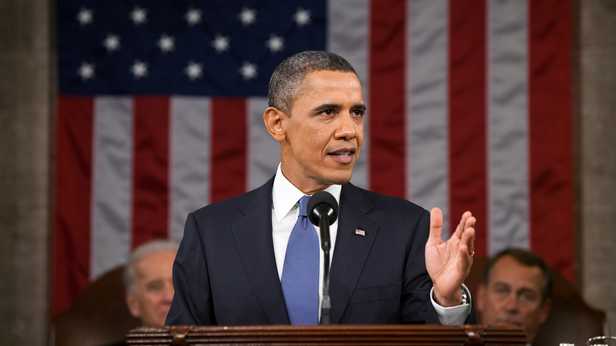 This column was originally published by The Washington Times on January 22, 2015.

Let’s be honest, no one was surprised by what President Obama said in his latest State of the Union address. He had been trying to sell his ill-conceived ideas for weeks leading up to Tuesday night’s speech. What would be surprising is if any of his announcements ended up affecting public policy in our country.

With just under two years left in his final term, the president can take one of two approaches. He can work with congressional Republicans and pass real reforms to move America forward, or he can continue down the path of using his pen to take America backward.

Based on what he said in his sixth State of the Union, my guess is he wants to take our country not only backward, but as far to the left as he can. To be fair, he did try to mask his progressive ideals with the cloak of bipartisanship – albeit not very well.

Continue reading this column at WashingtonTimes.com.