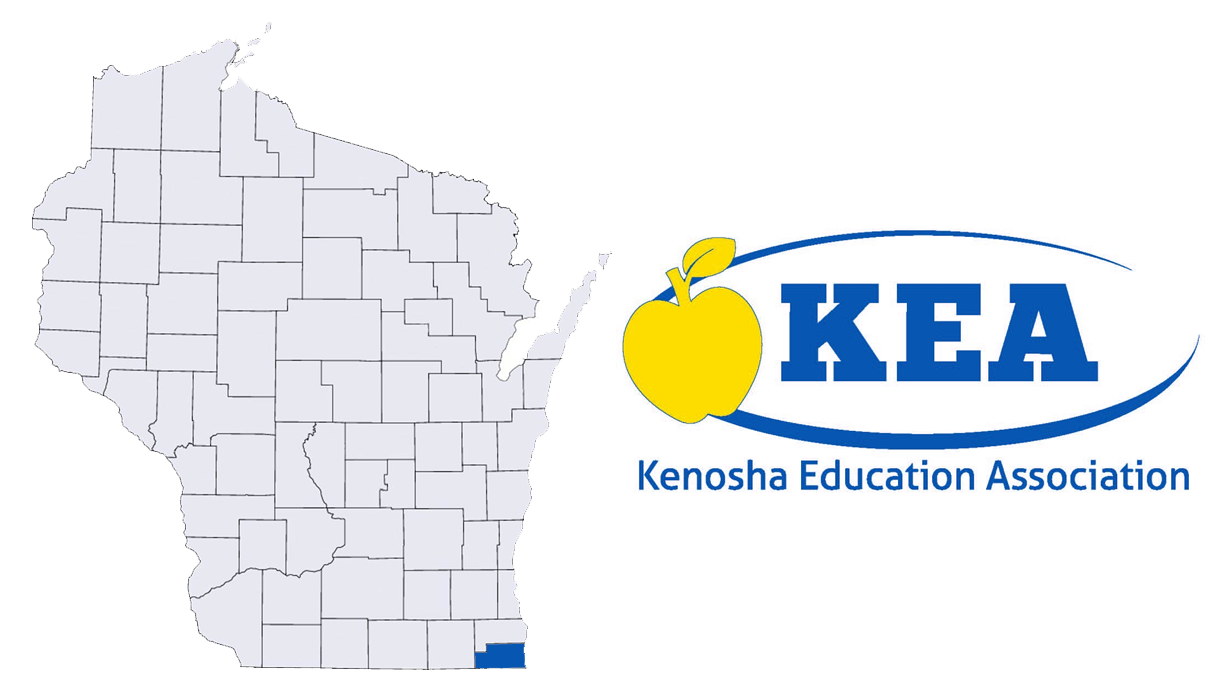 Act 10 requires all school district collective bargaining units to recertify on an annual basis before December 1 of a given year. The law gives school district employees a voice when it comes to being represented by a union, one they rarely had in the past.

Prior to Gov. Scott Walker’s collective bargaining reforms, once a union was created and certified, members rarely had the opportunity to vote on whether or not they wanted to continue being represented by that union.

In post-Act 10 Wisconsin, however, public school district unions must obtain an affirmative vote from 51 percent of eligible voters in the yearly elections. Under the new rules, if a school employee fails to vote in the election, it is essentially a vote in opposition to the union.

The Wisconsin Employment Relations Commission (WERC) oversees the annual recertification elections. Multiple legal challenges delayed the first round of elections until fall of 2013, a full two years after the passage of Act 10.

More than 80 unions were decertified in 2013 because they failed to get support from 51 percent of eligible members.

In 2013, KEA did not even apply for recertification. It was reported that KEA did not have the votes to survive a recertification election, so they opted to simply decertify without holding a vote of its members. By not recertifying, KEA lost its ability to negotiate on behalf of KUSD staff.

This past fall, 100 fewer unions filed to hold recertification votes and another 25 decertified after the elections. Since KEA had lost its status as a collective bargaining unit a year earlier, it could not file for recertification.

However, thanks to a loophole in Wisconsin law, the state’s third largest teachers’ union is once again recognized as a collective bargaining unit.

“I can confirm the Kenosha schools elections just conducted by the WERC were for the purpose of determining whether the currently unrepresented employees wanted to become represented by the KEA,” WERC Chief Legal Counsel Peter Davis told the MacIver Institute in an email.

According to KEA’s website, the union was elected to be the exclusive bargaining representative for three different units – KUSD’s teachers, education support professionals and substitute teachers. While KEA received a majority of the votes cast in the three elections, it did not receive a majority from eligible voters – meaning the union would have lost the elections based on the rules for the annual recertification elections.

“In the fall of 2015, if the KEA wants to continue to serve as the bargaining representative, they will need to file an annual certification election petition on or before 9/30/15,” Davis said in an email. He went on to say that the union would have to get supportive votes from 51 percent of the eligible members.

Based on the recent results, there is some question whether KEA will win its recertification elections come November, but until then, the union is recognized as the sole collective bargaining unit for nearly all KUSD employees.

The carpenters and painters (a nine-member unit) at KUSD did not get a majority of voters to support the union and was not certified to be represented by KEA.

The MacIver Institute will continue to investigate this new development and bring you legislator reaction to this story. Please check back for updates as they are available.