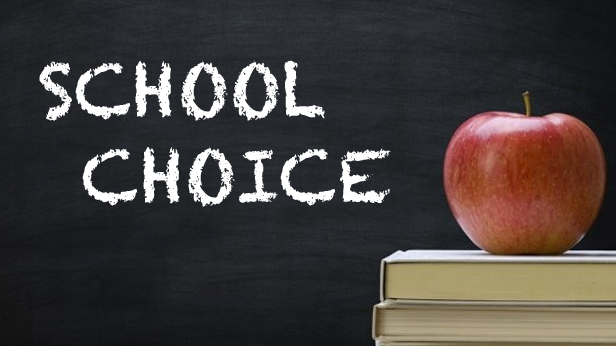 A longitudinal study released by Harvard University last week shows that low-income students that received vouchers to attend the private school of their choice were more likely to graduate from college.

That report, authored by Dr. Paul E. Peterson and Matthew M. Chingos found that students in New York City that were granted access to private elementary schools through a voucher program were better prepared for post-high school success than their peers. Minority students in this group were 10 percent more likely to enroll in college than the study’s control group, who stayed in traditional public schools. They were 35 percent more likely to obtain a bachelor’s degree.

The data comes from the New York School Choice Scholarships Foundation Program (SCSF). In 1997, the foundation offered three-year scholarships worth up to $1,400 ($2,080 in 2015 dollars) for students in grades 1-5 that had not previously attended a private school. The 1,000 students could attend any school of their choice with that voucher.

Every student came from a family that earned less than $30,000 in today’s money annually. Using random samples consisting of similar students that applied for the scholarships and received them versus those who applied and did not, researchers found a significant difference between the two groups.

Early returns on student data showed no overall effect of the voucher offer on reading and math scores but did identify positive impacts on parent satisfaction and parent reports of school quality (Howell and Peterson 2006). When broken down by student group, African American pupils experienced a positive impact thanks to the voucher, but that effect was not replicated in students of other races. (Howell and Peterson 2006, 146-52; Mayer et al. 2002, Table 20). Now, Peterson and Chingos have even stronger evidence that the SCSF has helped children in New York City.

The study found that these vouchers had statistically significant impacts when it came to raising college enrollment rates for African-American students and students whose mothers were born in the United States. Nearly half of the entire cohort of voucher-receiving students would go on to attend college.

This Peterson and Chingos report highlights the value of ongoing longitudinal research in the nation’s school choice programs. Unfortunately, Wisconsin has lacked this kind of complex and comprehensive data reporting since the School Choice Demonstration Project’s timeline expired in 2012. That program ran for five years and began to find significant differences between voucher students and traditional school students in Milwaukee in its final year.

Their research showed that students that used state funded vouchers to attend a private high school for four years were more likely to both graduate as well as attend a four-year college than their peers that remained in MPS schools for four years.

This data from New York shows that vouchers have had a distinguishable, positive impact on the students who have used them. They helped spur college enrollment rates and compelled more young people to earn four-year degrees than the traditional public schools in their area. They did so at a reduced cost – approximately 10 percent less spending, according to the authors’ estimates. That’s a win-win situation for the community that the SCSF affected.