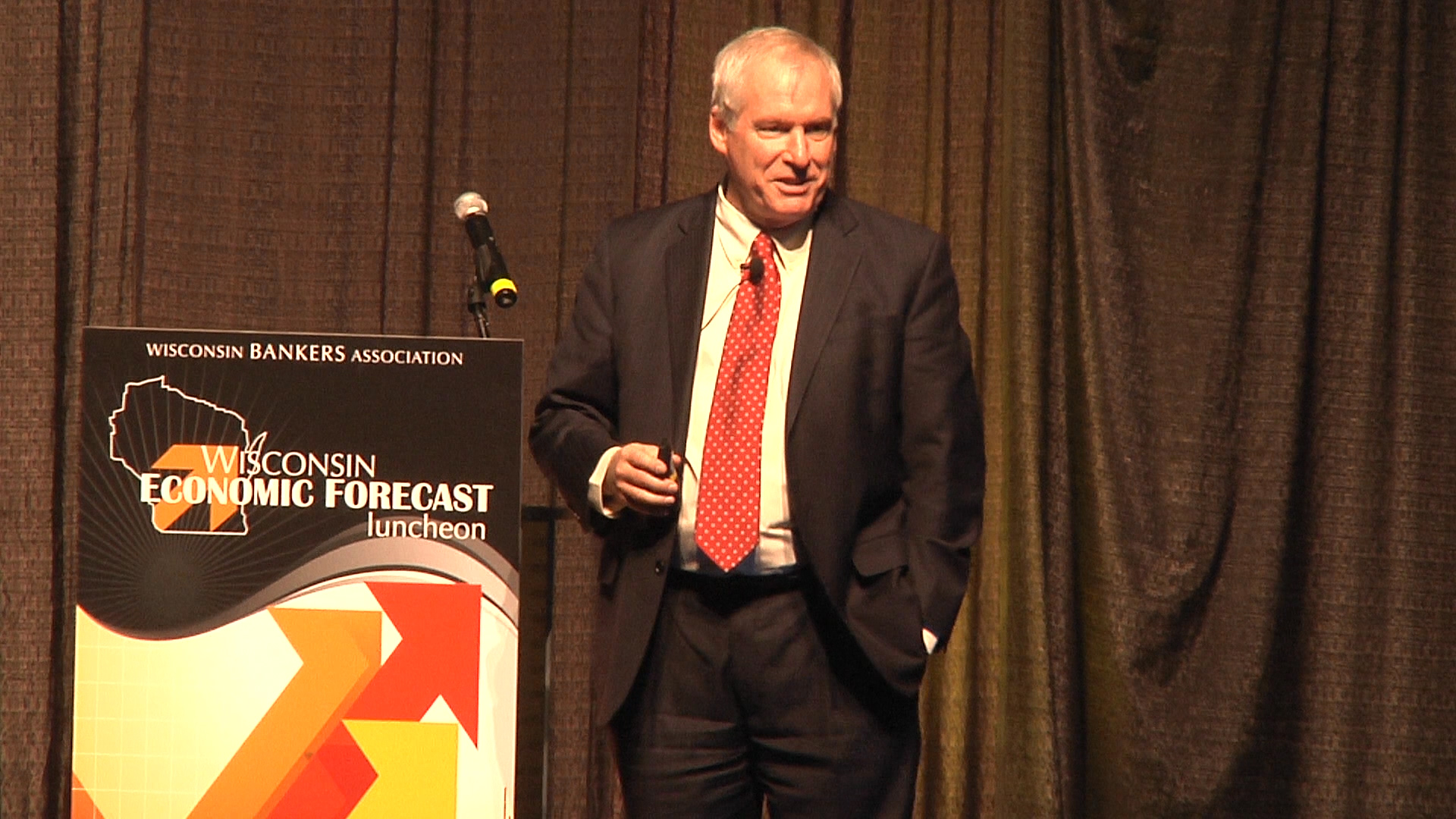 [Madison, Wisc…] Any changes to the Federal Reserve’s interest rate would not have major impact on the economy, according to Eric Rosengren, who outlined his approach and predictions on monetary policy normalization at a recent Wisconsin Banker’s Association luncheon.

The normalization of monetary policy occurs as an economy shows signs of growth and recovery from a recession, returning to more financial stability.

Rosengren stressed that the Federal Reserve is analyzing statistics and data so that any upcoming interest rate changes would be sustainable and wouldn’t greatly disrupt the economy.

At the opening of his speech, Rosengren mentioned that, “The last five or six years we haven’t had the word ‘normal’ in virtually any of my monetary policy talks. So it is a sign that the economy is doing much better.”

However, there are several differences between current recovery from the 2008 recession, and the economic recovery that lead to Federal Reserve rate changes in 1994 and 2004.

The Federal Reserve has an inflation target of 2%. However, U.S. core inflation has remained around 1.5%. Rosengren predicts that short-term inflation rates should “remain quite modest over the near term,” as the exchange rate appreciates and oil prices drop.

Until pressures from the labor market are significant enough to ensure the U.S. economy is on track to reach the 2% inflation target, a more patient monetary policy is the best approach, according to Rosengren.

Another difference in the current recovery stems from labor market pressures, including wages, salaries, and compensation. Compensation grew between 3% and 4% prior to Federal Reserve tightening in 1994 and 2004. But during the last four years, compensation has only been going up by about 2%, as the economy struggles to grow under the Obama administration.

“That’s much weaker than you would expect, particularly if you think we’re trying to hit a 2% inflation target. So if inflation’s going at 2% and compensation is only going up at 2%, that would only really make sense is if the economy is not being productive at all,” said Rosengren.

Slower compensation growth, in conjunction with lower interest rates, will push the Federal Reserve to make some different choices during this exit strategy that diverge from previous time periods of tightening.

Central banks are also facing larger balance sheets, further complicating the transition towards a more normalized monetary policy. After the 2008 financial crisis, the Federal Reserve significantly expanded its asset purchases to include an exponentially greater number of nominal notes and bonds, as well as mortgage-backed securities.

Because the Federal Reserve chose to significantly expand assets, they’ve secured a greater role in the U.S. economy. This forces the Fed to approach policy decisions much more carefully, as those decisions will have a greater impact on the economy.