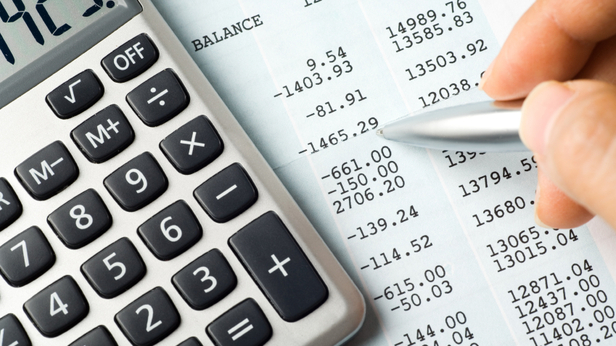 When Walker took office in 2011, the GAAP deficit was at $2.9 billion, but that number has shrunk to $1.3 billion at the end of fiscal year 2014 (FY14), according to the latest Comprehensive Annual Financial Report (CARF) published by the Department of Administration.

The GAAP deficit differs from the typical budget deficit because it does not rely on simple cash-based accounting. While the state’s standard fiscal year surplus or deficit is determined by how much cash is taken in and how much is spent over a one-year period from July 1st to June 30th, GAAP accounting takes into account actual obligations.

Previous administrations ran up GAAP deficits by putting off payments until after June 30th – the last day of the fiscal year – to force the payment to show up on the budget of the next fiscal year. This type of accounting trick would make it seem like the budget was in better shape than it was.

Walker applauded the state’s decisions over the past few years that have dramatically reduced Wisconsin’s GAAP deficit.

“We have put more money into the pockets of our hardworking taxpayers and our GAAP deficit has continued to decline, strengthening Wisconsin’s financial position,” Walker said in a statement. “The tough, but prudent, decisions we have made – and will continue to make – have improved our bond rating and helped us move Wisconsin forward.”

Rep. Dale Kooyenga (R-Brookfield) – a member of the CPA Caucus and Vice-Chair of the budget-writing Joint Committee on Finance – echoed the governor’s sentiment. In a state that relied heavily on budget tricks and was addicted to spending for years, he argued this was huge accomplishment.

“We’ve cut taxes, we’ve paid off debt, and we’ve taken a huge bite out of the GAAP deficit,” Kooyenga told the MacIver Institute. “Essentially what this means is that Wisconsin has more revenue coming in the door than we have spent, and that is pretty remarkable.”

The full CAFR is available by clicking here.