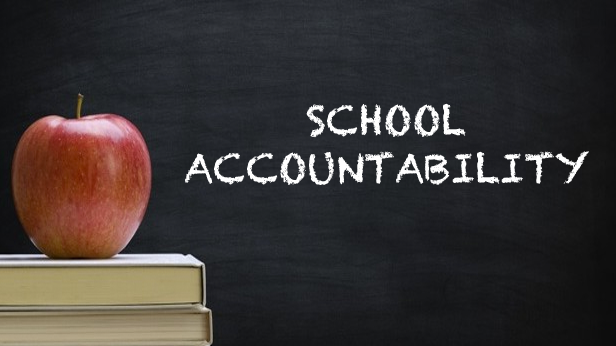 [Milwaukee, Wisc…] State mandates that place rigorous standards on Wisconsin’s voucher-accepting private schools have made these schools as accountable – or more – than Milwaukee Public Schools. According to the Wisconsin Institute for Law and Liberty (WILL), state statutes that govern voucher schools have placed standards that are at least as tough – if not tougher – in these institutions as they are in Milwaukee Public Schools (MPS).

WILL’s report, authored by institute president Rick Esenberg, C.J. Szafir, and Dr. Martin Lueken, breaks down the standards that these private schools must meet in order to enroll students through publicly funded vouchers. These laws, they say, make the Milwaukee Parental Choice Program (MPCP) at least as accountable as the rest of MPS.

This supports an earlier study done by Drew Catt of the Friedman Foundation for Educational Choice. That research found that the MPCP’s 54 applicable regulations made it the most regulated school choice program in the country.

WILL pointed out Wis. Stat. § 119.23 (7)(a), which sets four baseline standards that apply to the state’s choice programs. In order to be eligible to retain their voucher students, participating private schools must meet one of these four requirements:

Wisconsin’s schools have until October to decide which requirement they will take aim at. Last year, the majority (66.4%) chose option #2. Another 21.8 percent chose option #1, and half that amount chose the parental involvement standard (#4). Only one school out of 110 chose to be graded on the academic progress of their students.

If these institutions fail to meet that standard by the following June, then they are dropped from the voucher program. The state’s Department of Public Instruction (DPI) has the final discretion over a school’s eligibility. As a result, WILL suggests that it’s easier for the state to cut ties to underperforming voucher schools than it is to shut down an underperforming traditional public school.

While voucher opponents often argue that the state’s voucher schools are unaccountable, this WILL study reinforces the truth about the state’s school choice laws. Milwaukee is not only home to the most government-regulated choice program in the country, but the schools that participate in the MPCP may even face a greater risk of losing public funds than their traditional school counterparts.

While there are still measures that can be taken to prevent chronically underperforming schools from participating – measures that are likely to come down this spring as legislators work on a school accountability bill – it’s unfair to suggest that these institutions are operating in some kind of DPI blind spot. This report suggests that they may actually be a focal point when it comes to state operations instead.