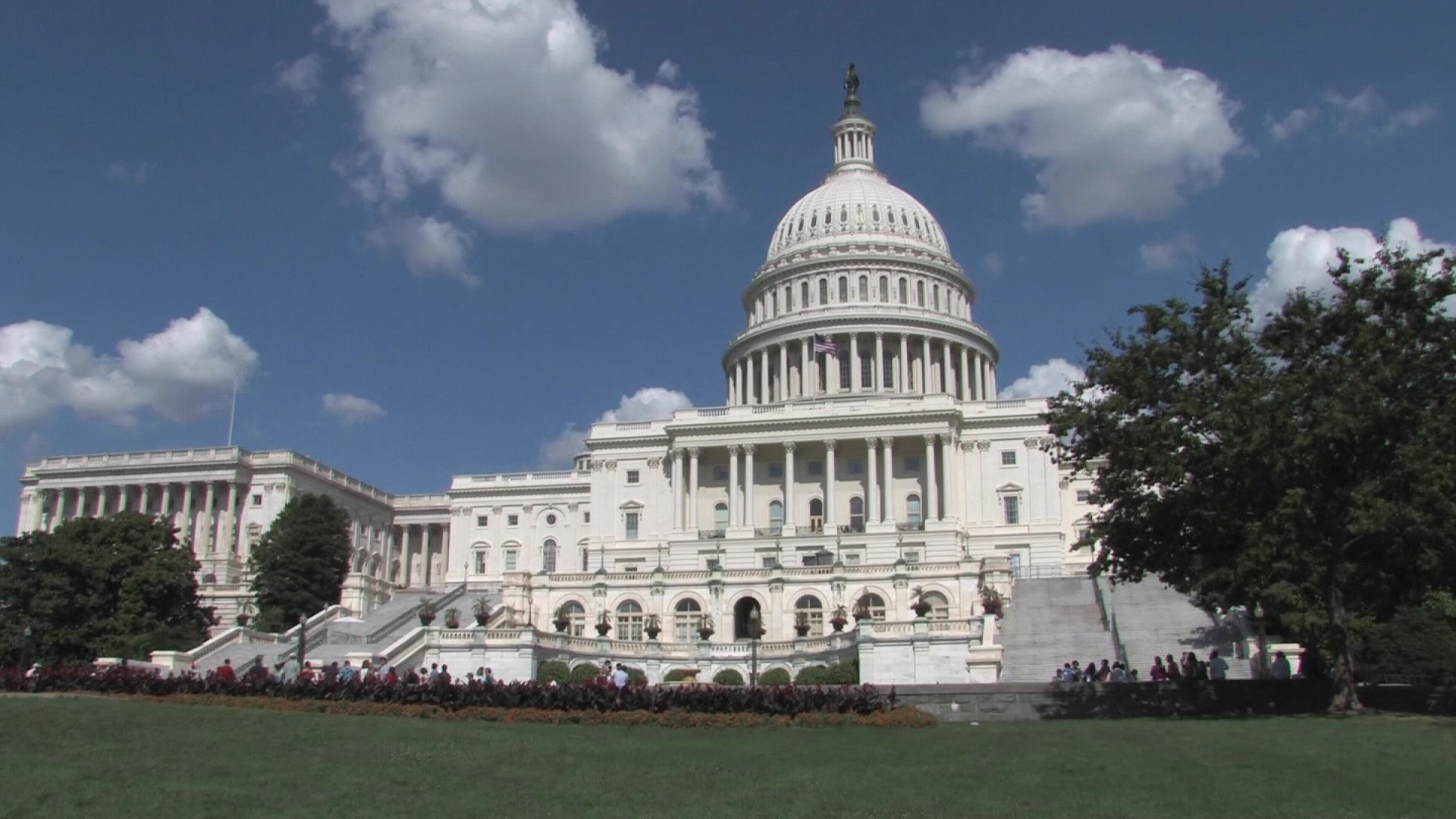 by Brett Healy and Patrick Gleason

The midterm elections are in the rearview mirror, but Congress still has a lot of important work to take care of before year’s end. At the top of the to-do list should be addressing urgent problems with Medicare. If members of Congress fail to do so, there will be harsh ramifications for seniors and caregivers in Wisconsin.

The first step is to address accounting gimmicks that hide the true cost of Medicare. The program currently operates under a phony spending baseline that conceals its true cost. How did this come about? In 1997, Congress instituted a new spending formula, referred to as the Sustainable Growth Rate (SGR), that would institute physician reimbursement rate cuts in order to ensure that Medicare spending did not exceed the rate of economic growth. Noble goal, except that’s not what happened.

In 2003, the first time that Medicare cuts were scheduled to take place under SGR, lawmakers delayed the scheduled reduction in physician payments. In the 11 years since, Congress has re-enacted this delay a whopping 17 times. This is referred to as the “doc fix.” The worst-kept secret on Capitol Hill is that Congress will always, often just in the nick of time, pass a doc fix to prevent these payment reductions from ever taking place. This charade results in a multitude of problems.

The Congressional Budget Office is forced to operate under the assumption that the SGR will be adhered to, even though history has shown that to be pure fantasy, and therefore scores passing a doc fix as a spending increase. But it’s not, in reality, because Congress will always pass a temporary reprieve and everyone in Washington knows this.

For the first time ever, even Medicare’s own actuaries admitted this year that scheduled SGR payment cuts will never occur, noting that “it is a virtual certainty that lawmakers will override this reduction as they have every year beginning with 2003.”

The solution is to end this game, pass a permanent doc fix and move on to the reforms necessary to ensure the nation’s fiscal health and the sustainability of Medicare.

For Wisconsin, failure to pass a permanent doc fix would reduce access to care for seniors. Wisconsin currently has 15 practicing physicians per 1,000 Medicare beneficiaries, which is below the national average. If Congress does not act, the result will be a 24% across-the-board pay cut for caregivers treating Medicare patients. Forty-seven percent of Wisconsin’s physicians are already over 50, the age at which surveys show many physicians begin to consider cutting back on patient care activities. The scheduled provider cuts will only exacerbate Wisconsin’s current problems with access to care.

A temporary doc fix breeds corruption and legislative chicanery, producing a manufactured crisis on Capitol Hill every few months, which provides a gold mine for lobbyists and political fundraisers. Worse, the need to constantly pass an emergency and temporary doc fix distracts from much-needed Medicare reforms. If Congress continues to ignore the unsustainable trajectory of Medicare spending, the result will be harm to seniors and a federal budget drowning in red ink.

Fixing what’s wrong with Medicare is the top health and budgetary issue facing the country. As former Congressional Budget Director Doug Holtz-Eakin warns, “By 2020, as baby boomers continue to age into Medicare at the rate of more than 10,000 a day, Medicare’s cumulative $6.2 trillion in cash flow deficits will constitute 35% of the nation’s total debt accumulation.”

It’s time for Congress to institute truth in accounting by passing a permanent doc fix and get to work on the real reforms that will save Medicare and put the nation on a sound fiscal path.

Brett Healy is President of the John K. MacIver Institute for Public Policy. Patrick Gleason is Director of State Affairs at Americans for Tax Reform.

A version of this column was published in the Sunday edition of the Milwaukee Journal Sentinel.