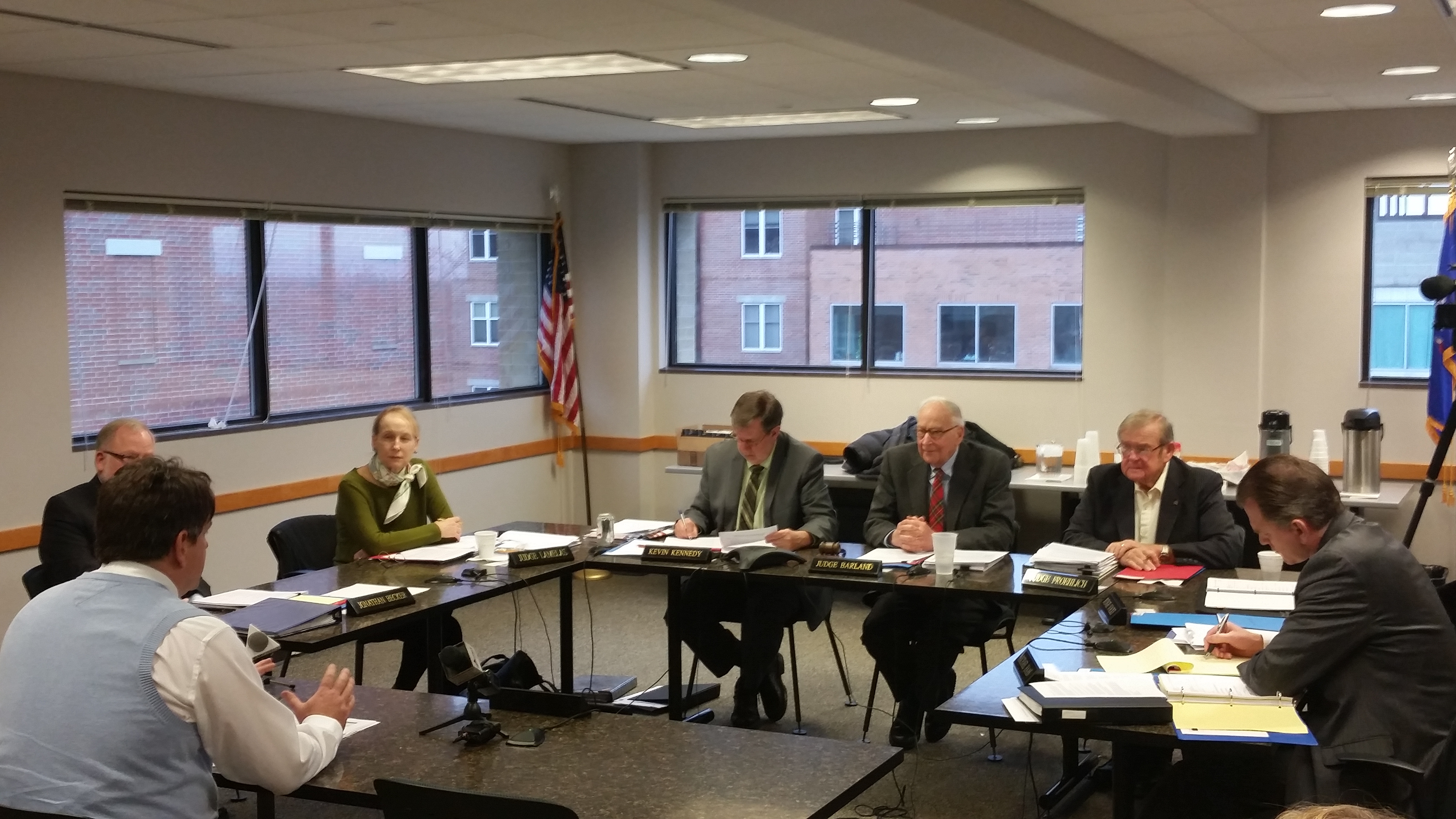 [Madison, Wisc…] Government Accountability Board (GAB) members and top GAB staff met Tuesday to discuss the audit report released last week by the Legislative Audit Bureau (LAB). The audit found a number of deficiencies with current operations at the GAB and provided a total of 34 recommendations for reform.

A number of GAB board members, all of whom are former circuit court judges, were clearly concerned about the report’s findings.

“I was very concerned about the audit report,” said Board member Elsa Lamela. “We all know that there have been lapses.”

GAB director Kevin Kennedy and fellow staff members droned on for over an hour on the steps the GAB will be taking to implement the audit’s recommendations. Board members occasionally interrupted with questions on what they saw as the most pressing matters.

Board member Harold Froehlich motioned that GAB staff compile a complete list of responses on each of the 34 recommendations made by the LAB. The motion was passed unanimously.

In fact, an exact list of the 154 statutory duties for the GAB had never before been assembled prior to September 2014, nearly seven years into the agency’s existence.

Lamelas joined board member Timothy Vocke in a motion to require GAB staff to report on all statutory duties, how they are carried out, and who on staff is responsible for their completion. This motion also passed unanimously and GAB staff must report back to the board by March 1, 2015.

Board Chair Thomas Barland wanted more information on a nearly four-year stoppage of a statutorily required review to check if felons have voted. Individuals with ongoing felony sentences are prohibited from voting under state law.

It was not until July 2014 that GAB staff had completed a review for felon voters that may have voted between February 2010 and April 2014. GAB staff identified 33 felons who may have voted during that time period and finally referred the names of these individuals to the District Attorney of their home county for further investigation.

GAB staff blamed this delayed report on problems with the accuracy of DOC data, ensuring that a “new process” is in place to act in a timely manner in the future. There was no explanation why it took nearly four years for the staff to develop a revised process.

Another contentious point was the idea that some election violation complaints were not being reported to the Board. GAB Ethics Division Administrator Jonathan Decker explained that there are two categories of complaints that are indeed not reported. The first are those complaints that do not fall into the jurisdiction of the GAB, such as incarceration complaints. Secondly, many elections complaints are filed regarding political yard signs not having a disclaimer. Decker explained that these issues are best handled by troubleshooting with a phone call or email rather than bring them through the formal process of being considered by the full board.

“Anything that presents a substantive issue, we bring to the board,” explained Decker.

Kennedy, Decker, and Elections Division Administrator Michael Haas remained on the defensive throughout the discussion, insisting that the audit was a “report of exceptions” to the good work the agency is already doing.

“I don’t want us to rewrite history as far as what staff has done over the past several years,” explained Haas.

The Board, however, seemed determined to have more discussion and analysis on the audit going into 2015.

“It is an important management tool,” said Vice-Chair Harold Froehlich.

“Each recommendation has to be addressed individually,” described Board member John Franke.