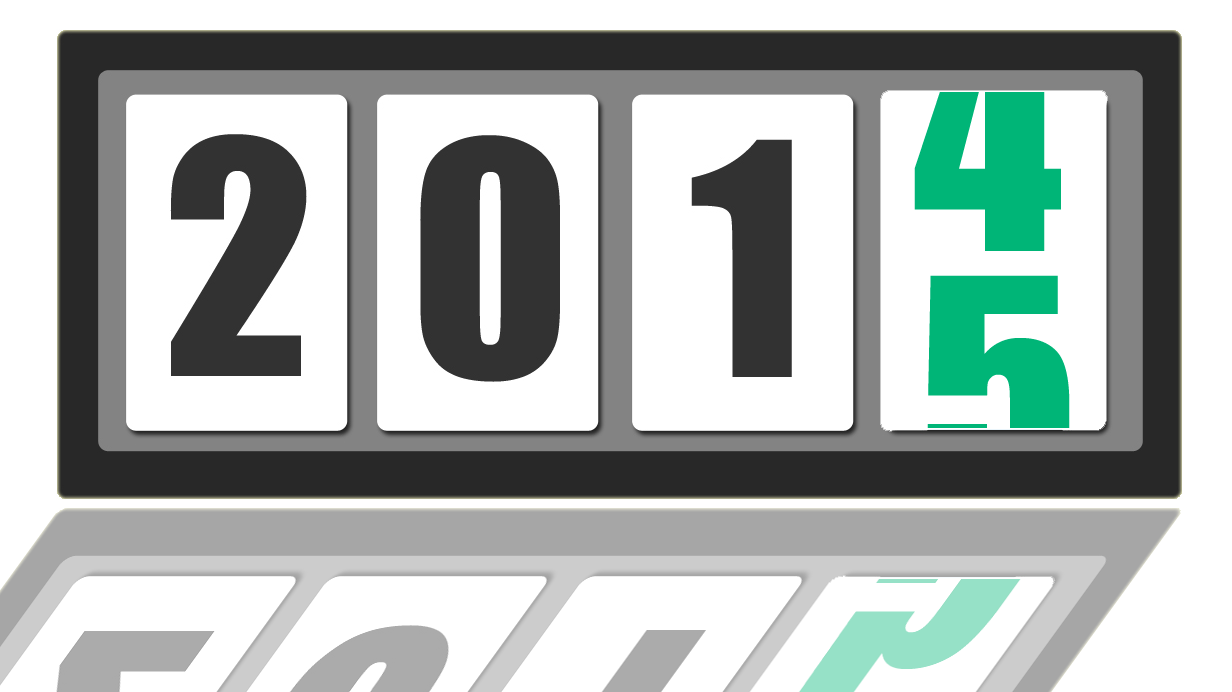 Looking back and remembering as the year closes commonly takes three forms. The first, and most important, is trying to remember how to walk home from the New Year’s Eve party at your next door neighbor’s house. The second is a look back at the year that was and realizing anything that happened prior to September is now mixed up with events from previous years. The third involves a step on the bathroom scale and remembering last year’s New Year’s Eve resolution.

I spent an entire morning trying to remember a pithy quote signaling a transition of sorts just to avoid quoting Charles Dickens’, “It was the best of times, it was the worst of times…” Aside from being worn out from overuse, 2014 was really neither the best nor the worst. One imagines President Barack Obama, in an imitation of Louis XVI, closing out his annual golf diary with “nothing.”

Instead of revolutionary change, Wisconsin historians will note the year as one of consolidation. Much of what happened was either the culmination or continuance of events begun before 2014.

For example, the Milwaukee Bucks’ new arena is still open for discussion. A site has not been publicly identified yet. The funding of a new arena is still being debated. Will there be a so-called “jock tax” diversion of state income tax money? Will the legislature go along with setting such a precedent, and will they find the funding in the budget to replace the lost income tax dollars? Will there be a regional tax, and will there be money left over for other entertainment organizations in Milwaukee?

Proposed Right to Work legislation made the jump from the bottom of the legislative agenda to the top. A new group was formed to fight for this issue, one that has been seriously discussed since the passage of Act 10. Now State Senate Majority Leader Scott Fitzgerald has promised to take this issue up early in 2015, and Assembly Speaker Robin Vos has said that some form of Right to Work will pass the Assembly.

Act 10 finally became a settled issue. First the state supreme court upheld the law in August, ending all court challenges. Then Governor Scott Walker defeated Mary Burke in November, effectively ending the debate about Act 10’s success. Burke told voters she would not have supported eliminating collective bargaining for non-salary benefits for public employee unions. However, she couldn’t tell voters how she would have made up the $3 billion in savings from Act 10 at the state and local level.

Those savings resulted in nearly $2 billion in state tax cuts. That includes $406 million in property tax relief just this past year. The average property tax bill is $141 less than when Walker was elected. The state income tax top rate has been lowered from 7.75% to 7.65%, and the number of tax brackets has been reduced to four. The bottom income tax rate is now 4%, down from 4.6%.

Wisconsin’s decision to not participate in the Obamacare Medicaid expansion and reject the federal funding was one of the most controversial policy decisions carried over into 2014. Despite the controversy, Wisconsin actually expanded the state’s Medicaid program to cover 100% of those under the federal poverty line, even as it moved those above the poverty line into private insurance using Obamacare subsidies in the federal insurance exchanges.

Unlike other states that rejected Medicaid expansion, Wisconsin no longer has a coverage gap. According to the Kaiser Foundation, every Wisconsinite has access to affordable health care coverage. In addition, taxpayers will save up to $752 million through fiscal year 2017, according to a report by the MacIver Institute.

While there were issues discussed in the elections of 2014, some of the more interesting issues of the past year were how elections were to be conducted. Wisconsin’s voter identification law still remains on hold even after the federal appeals court upheld the law. The United States Supreme Court then put the law back on hold prior to the November election while it considers the issue.

Conservative organizations in Wisconsin fought the second John Doe investigation into whether the organizations “coordinated” their issue advocacy campaigns with political campaigns. Judges at both the state and federal level have effectively ended the probe. Meanwhile, the roles and impartiality of both the Government Accountability Board and Milwaukee District Attorney John Chisholm were questioned by Wisconsin conservatives. The second John Doe investigation is now being taken up by the state Supreme Court even as taxpayers have spent nearly $1 million defending the probe from lawsuits.

The year ended for the Government Accountability Board with the release of an audit that showed they failed to conduct 16 required post-election reviews to see if felons ineligible to vote cast a ballot. The Legislative Audit Bureau identified several rules that the Government Accountability Board failed to promulgate and also found that staff failed to fully inform the board overseeing the agency. As we enter 2015, the agency entrusted with running the state’s elections has lost the trust of the legislature who will likely be making big changes.

With the exception of Act 10, all of these issues will continue to be debated well into 2015. Like the Californian who climbed into the giraffe exhibit at the Madison zoo, 2014 was a kick in the head but mostly just passing through.