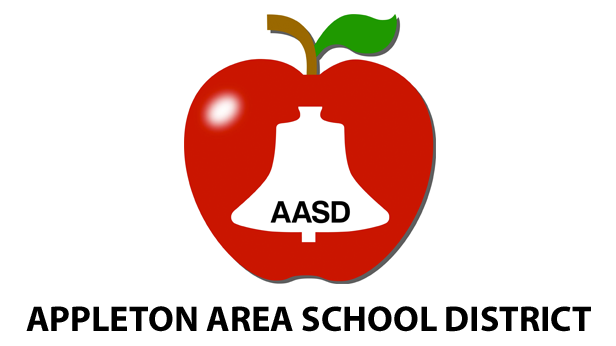 Appleton Area Public Schools boast some of the highest-performing classrooms amongst the state’s largest districts – they just happen to be in the city’s charter schools.

The city’s traditional public schools averaged a 69.83 out of 100 when it came to the Department of Public Instruction’s School Report Cards for 2013-14. That was good enough for the equivalent of a “C+” grade. The district’s instrumentality charter schools were significantly better. These 15 institutions averaged a 76.11 – good for a “B.” Higher scores in achievement, student growth, and closing achievement gaps between different groups of students led to a superior report card for Appleton’s charter schools.

This isn’t the first time that we have seen charter schools outperform their peers in a city with a large concentration of these unique public schools. In Milwaukee 2R charter schools have outperformed the citywide average for overall performance all three years that state report card data has been available. In 2013-14, they recorded an average score that was seven points higher than the traditional MPS public school. They pulled off this strong performance despite educating a student body where 80 percent of pupils came from economically disadvantaged families.

Appleton’s charter schools are different than the group of independent schools that are currently posting the highest report card scores in Milwaukee. Unlike those non-instrumentality schools, these institutions were granted charters by the Appleton School Board and operate under the auspice of the city’s local public schools. As such, they exist more like magnet schools than truly independent public institutions.

They outperformed their traditional school counterparts in three of the four categories by which Wisconsin’s public schools are graded. Appleton’s charter schools scored 14 points higher than the average traditional school when it came to student achievement, nearly six points higher in terms of student growth, and three-and-a-half points higher in closing performance gaps between different groups of students. The only category that Appleton’s non-charter schools had an edge was on-track and postsecondary readiness.

There are some caveats behind these scores, however. The city’s charter schools educate a smaller population of students who typically produce lower test scores than their peers. Appleton’s traditional public schools educated more students from economically disadvantaged backgrounds (46%-30%), more disabled students (16%-5%), and more students who spoke limited English (11%-4%). While this may have played a role in the higher achievement scores, student traits like being a part of a low-income family or being labeled as Limited English Proficient have not been shown to have a significant effect on a student’s ability to learn and grow from year to year.

Appleton’s experience shows Wisconsinites everywhere the value that a diverse selection of schools can have in a large district. We’ve seen this charter edge in DPI School Report Card scores persist in cities like Milwaukee and Kenosha as well. As a result, it’s not wonder why a district buoyed by high-performing charter schools like Appleton has outscored Madison and Green Bay – two districts with low charter concentrations – in all three years that these report cards have been in place.