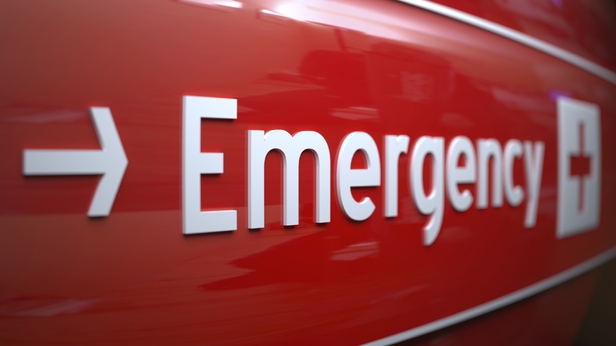 [Milwaukee, Wisc…] Emergency room visits are up, more Wisconsinites are enrolled in Medicaid and one in five large Milwaukee companies is considering switching to more part-time workers, according to the HCTrends annual Greater Milwaukee Employer Health Care Benefits Survey.

The Milwaukee-based health care research organization released its annual report on Friday. Approximately 150 employers representing 125,000 employees in southeastern Wisconsin participated in the survey, according to the release.

“This suggests that an increasing number of people are inappropriately using emergency room services,” the HCTrends report reads.

In fact, Wisconsin has the third highest Medicaid population as a percentage of total population in the Midwest. One in five Wisconsinites is enrolled in Medicaid (20.6 percent), slightly lower than Michigan (21.0 percent) and Illinois (22.2 percent). Illinois and Michigan both accepted the Medicaid expansion dollars from the federal government.

The spike in ER visits is similar to what was seen in Oregon when it expanded its Medicaid program in 2008. Enrollees had to win a lottery to participate, which led to the Oregon Health Insurance Experiment. According to the findings of the study – led by professors from Harvard and the Massachusetts Institute for Technology (MIT) – those enrolled in Medicaid were 40 percent more likely to go to the ER than those that were uninsured. Much of the time, Medicaid enrollees would go to the ER in non-emergency situations.

Impacts of Obamacare on Employers

The Health Care Benefits Survey also looked at how businesses are addressing requirements of the President’s health care law. Many employers are making changes to their business and health plans to keep costs low.

A majority, 54 percent, of small businesses (less than 100 employees) responding to the survey said they moved up their 2014 health insurance plan start date to avoid mandates set by the Affordable Care Act (ACA).

About one in eight of the same small businesses said they are “likely” or “very likely” to eliminate their health plan for employees. This would force employees to purchase health insurance through the exchange, instead.

While some small employers plan to make changes to their health plans to deal with mandates of the ACA, businesses in Milwaukee with more than 100 employees are more likely to change employee hours.

The survey found that 22 percent of large employers are considering or plan to convert some employees to part-time because of the health care law.

Overall, Milwaukee employers saw an 8 to 10 percent increase in health care premiums in 2014, similar to what they saw last year.

The Affordable Care Act in Wisconsin

Statewide, about 2.5 percent of the population enrolled in a health care plan on the exchange, second highest in the Midwest to the 2.8 percent in Michigan. Of the people that enrolled on the exchange, 91 percent received a subsidy in 2014 – beating the national average of 85 percent by six points.

More women signed up on the exchange than men, with females making up 55 percent of the enrollees. Also, 32 percent of people purchasing a plan on the exchange in Wisconsin were over the age of 54, while only 14 percent were under 26-years old.