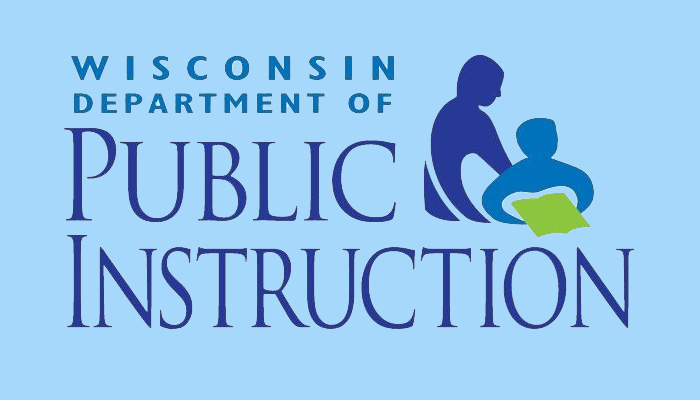 Wisconsin school districts will receive $85.5 million in new educational funding this fall. Those increases will be delivered to 220 of the state’s 424 districts that saw their student populations either increase or stay roughly the same in the past year. 185 districts will not see an increase from their 2013-14 funding levels.

Approximately $8.9 million of this new funding will go to the state’s voucher and independent charter schools.

This increase did not include categorical aids like the $150 per pupil funding increase that was written in to the 2013-15 Wisconsin State Budget. That $127 million appropriation will be paid to schools in March of 2015.