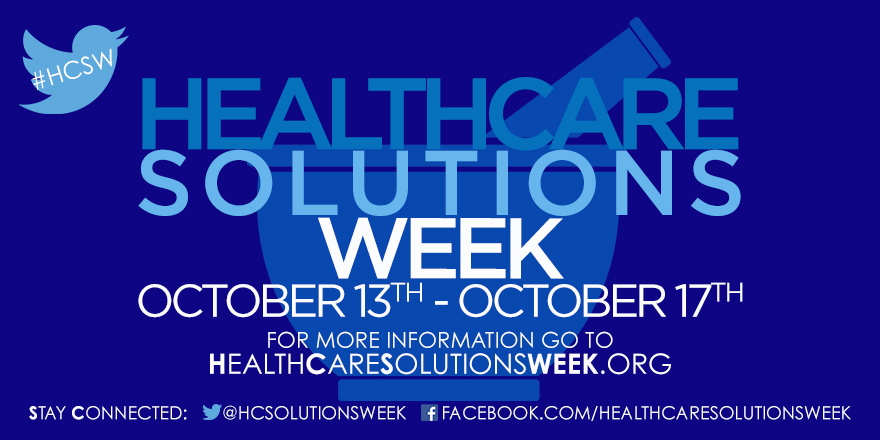 [Madison, Wisc…] Brett Healy, President of the John K. MacIver Institute for Public Policy, released the following column to highlight Healthcare Solutions Week from October 13-17, a week dedicated to having a much-needed, non-political discussion about new solutions to our nation’s persistent problems in health care policy.

Premiums have skyrocketed under the ACA. In fact, premiums more than doubled for people in parts of Wisconsin during the rollout of the exchange last October. While many people were able to sign up on the exchange or find coverage through Medicaid, nearly five million people nationwide lost their insurance thanks to the burdensome regulations of the ACA. And the most important promise made during the lead up to the passage of the ACA, the idea that everyone would be able to keep his or her doctor, has turned out not to be true.

While the law may have been well intentioned, it is time to have a much-needed, non-political discussion about how Wisconsin and the nation can move forward with true health care reform. That is why The John K. MacIver Institute for Public Policy is happy to join with many other organizations across the country to sponsor Healthcare Solutions Week from October 13-17.

Recent polling shows that Wisconsinites are ready to start over when it comes to health care policy. The August Marquette University Law School Poll found that 53 percent of Wisconsin respondents had an unfavorable view of the ACA, and only 36 percent held a favorable view.

Instead of providing a government-centered approach like the ACA has, we should try a new approach that puts you, the patient, in charge of health care decisions. Instead of over-regulating the industry, which increases costs, we need to reduce regulations, introduce more competition and provide pricing transparency to change the health care system – ultimately bending the cost curve. Instead of continuing with a government-run health care system, which will drown our children and our grandchildren in more debt, we should try a different approach, which will save taxpayers money in the long run and just might free our nation of the indebtedness shackles that holds all of us down.

According to the CBO’s 2012 estimates, the ACA was expected to cost $1.67 trillion over ten years. Since that estimate, the CBO has effectively given up on determining the cost to taxpayers, saying that it is no longer possible to determine the overall fiscal impact of the law.

It is clear that having government involved in every aspect of health care was the wrong decision for the country and Wisconsin. But, now we have to move beyond partisan rancor and find solutions that will help move us in the right direction.

**Please feel free to reprint and republish this column. If you have questions please contact Nick Novak at the phone number or email above.**