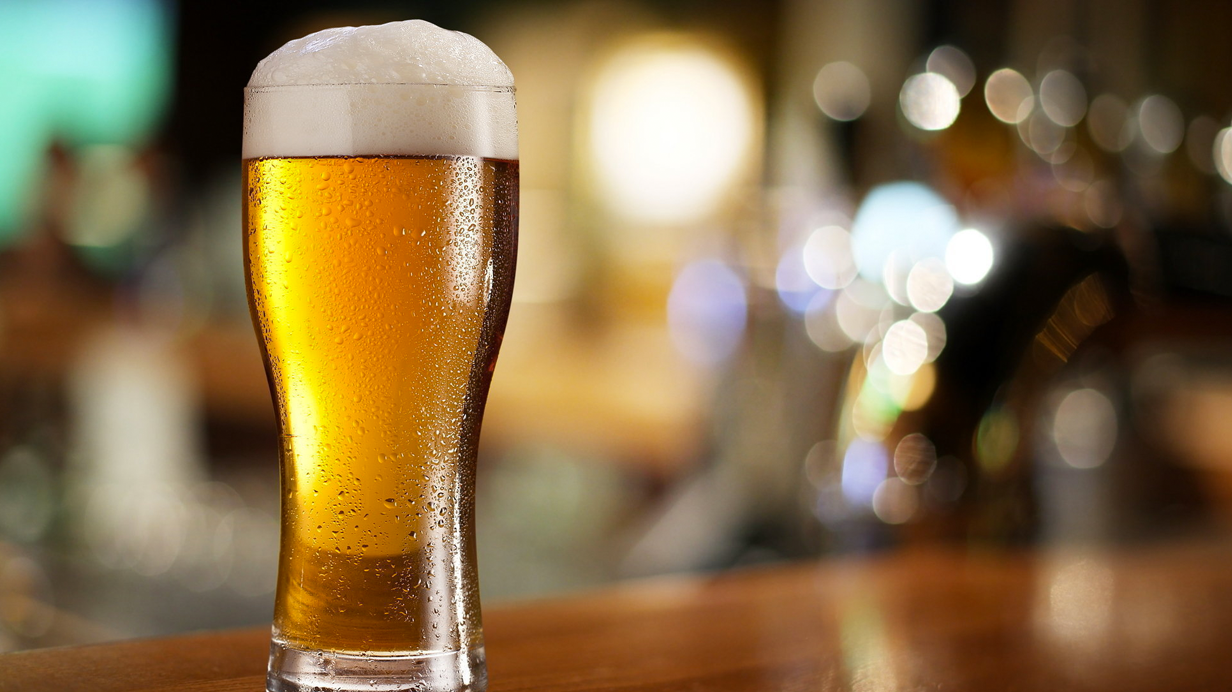 It’s bad enough that some business leaders and Milwaukee elected officials want the surrounding counties to pay for a new arena for the Milwaukee Bucks. But now they’re talking about taxing our beer, and those are fighting words.

The Milwaukee Bucks and their new billionaire ownership have a deadline of October 1, 2017 for a new arena. If they don’t get a new arena, the NBA can buy back the franchise and move the team to another city.

Last week we learned some of the price tags for all of this wishing. As expected, the public portion of a new arena would be $200 million or $15 million annually over 20 years. That assumes a 4.25% borrowing rate and level payments.

If the task force puts more time and effort into it, maybe they can also fund the Milwaukee County Board salaries as a cultural attraction.

Of course, all of these things cost money, and the task force wants money from the surrounding WOW counties (Washington, Ozaukee and Waukesha) to pay for them. That’s why they’re even considering creating a $5 million “discretionary” fund for the surrounding counties to use as they wish. However, even the dullest suburban politician can figure out that $5 million is a poor return on the amount their taxpayers would be giving to Milwaukee County.

Which brings us back to the price of beer. To reduce the amount of direct taxation of the residents of the four counties, the task force is considering recommending increasing the tax on the beer we drink. They even helpfully add that the total tax on beer in Cuyahoga County, the Cleveland area, is $10.54 per barrel. The tax on beer in Wisconsin is $2 per barrel.

Raising the beer tax by $3 per barrel will raise $3.8 million annually. That won’t even cover the amount of money they want to stick in the “discretionary” fund to get the WOW counties to go along with contributing to building the new arena.

Worse, a beer tax is a very regressive tax. According to a study by The Beer Institute, “households earning less than $50,000 per year pay half of all beer taxes.”

Given the inadequacy and regressive nature of the beer tax increase, perhaps the task force should leave that suggestion alone so we can wash down some of the other tax increase suggestions.

The task force suggests a TIF district should be considered, although it does not give any actual figures for revenue generated. The report also does indicate whether a proposal would be made to include diverting state tax revenue, too, something that Assembly Speaker Robin Vos has suggested would be difficult to get through the state legislature.

The report also mentions raising the tax on liquor (up to $11.1 million annually) and cigarettes ($19.3 million annually). Smokers might just move to Cuyahoga County if they read the report and discover the per pack state and local taxes are actually lower there. But both taxes raise the obvious question, why should the residents in the neighboring counties pay more for their vices just because Milwaukee County wants them to?

That’s enough to drive us all to drink, especially if they attempt to make us pay more for the privilege.