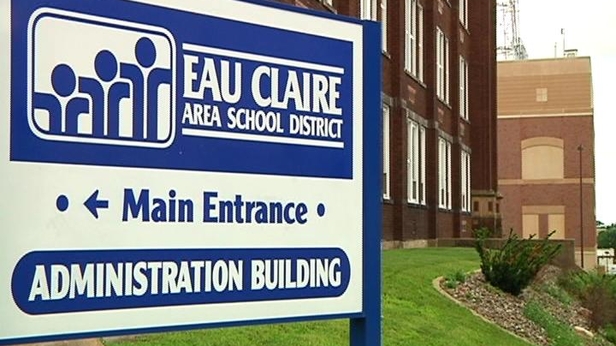 Eau Claire’s public schools were one of the highest performing among Wisconsin’s large school districts in 2013-14, according to the Department of Public Instruction (DPI). The city’s K-12 institutions averaged a score of 71.91 points out of 100 to outpace districts like Madison, Appleton, and Kenosha.

That score was high enough to earn the equivalent of a “C+” on the state metric. Eau Claire outscored the state average report card figure by nearly half a point.

As such, Eau Claire’s traditional public schools – not counting charter schools – met the state’s expectations for K-12 institutions. This was the highest score we’ve seen so far amongst the state’s largest districts.

Unlike Appleton or Milwaukee, Eau Claire had a relatively small number of charter schools. Here is how those two institutions performed in 2013-14.

“AR” means Alternate Rating – Satisfactory Progress. It is a new system designed to measure schools that don’t fit into the state’s report cards due to various concerns. These include schools in their first year of operations, schools without tested grades, schools serving entirely at-risk student populations, and schools with fewer than 20 enrolled students in WSAS-tested grades (3-8, 10).

Eau Claire was the first large school district that we have examined that exceeded the state School Report Card average. Strong performances in student achievement and growth helped improve the district’s rating, though a below-average score when it came to closing achievement gaps between groups of students kept Eau Claire from significantly exceeding the statewide average.

Eau Claire was also the first large district that we have examined that did not have a single school “Meet Few Expectations” or worse. Every institution earned the equivalent of a “C-” or better. Eight schools exceeded expectations, though none earned a coveted “Significantly Exceeds Expectations” grade from the state.

The Montessori Charter School also fell into this “B” grading range.

As a whole, the city’s high schools led the way in terms of highest average grades in neighborhood public schools.

The district’s overall performance – which includes both charter and traditional schools – increased by nearly a full point from its rating in 2012-13. A large gain in the Student Growth category is the catalyst for this improvement.

Eau Claire Area Public Schools have set the pace for the state’s largest school districts thanks to a small improvement in 2013-14 that put them above the Wisconsin average for K-12 schools. They did this despite educating a student body where nearly half the population came from economically disadvantaged families. While a “C+” grade isn’t overwhelmingly positive, these recent improvements and a rising Student Growth score suggest that Eau Claire is one of the best performing districts amongst Wisconsin’s large cities.