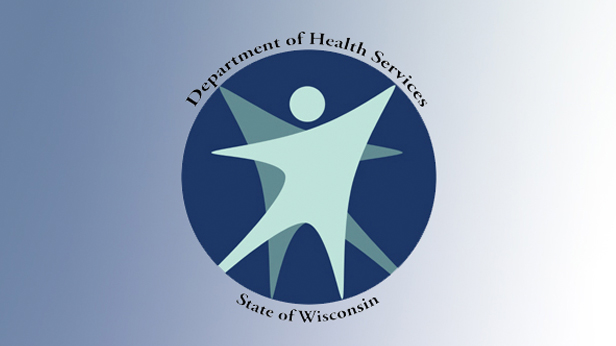 [Madison, WI] Wisconsin’s Department of Health Services (DHS) has made up a projected budget shortfall of $93 million for its Medicaid program for the rest of Fiscal Year (FY) 2015, according to a report sent to the Joint Finance Committee.

In June, DHS had predicted a need for $93 million in General Purpose Revenue (GPR) savings because of increasing costs to administer the state’s Medicaid program. GPR is state tax money that comes from Wisconsin residents and businesses.

The GPR gap has been reduced to $700,000 thanks to $51.2 million in previously unused money from court settlements and lower than projected costs to administer the state’s Medicaid program in the last few months.

Court settlement funds come from drug manufacturers who had been found charging Medicaid recipients too much for prescription drugs.

The rest of the savings come from lower realized costs in a few different Medicaid programs.

First, per-enrollee costs for childless adults who are part of BadgerCare Plus have been lower than anticipated, and costs for the program in general are expected to grow at a slower pace for the rest of the year. Second, growth in the enrollment for Family Care and Include, Respect, I Self-Direct (IRIS), a program for adults with disabilities, is also predicted to be slower. Third, overall Medicaid payments at the end of FY14 ended up under projected levels.

According to the Milwaukee Journal Sentinel, the new $700,000 GPR deficit at DHS is “less than a rounding error.”

DHS’ report still shows a $1.25 million deficit in all funds for Medicaid, which includes federal dollars and segregated revenue in addition to GPR tax dollars.

While the report is good news for taxpayers for the rest of this fiscal year, DHS’ recently submitted budget request for the 2015-17 biennium sheds light on the increasing costs of Medicaid in the long term.

DHS is requesting $2.78 billion in new funds, including $831 million in additional GPR and $760 million more to cover the costs of Medicaid in the next three years.