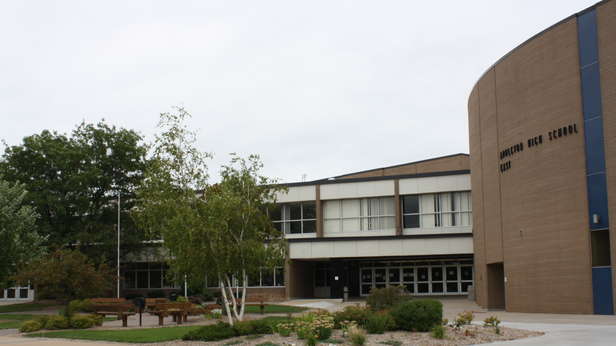 Appleton is home to some of the highest-performing charter schools in the state.

That’s according to DPI School Report Cards, which have graded public schools since 2012. The district’s traditional public schools earned a score of 69.83 points out of 100 – good enough for the equivalent of a solid “C” grade. Appleton’s instrumentality charter schools were significantly better, averaging 76.11 points on the same metric and exceeding state expectations.

Appleton’s traditional public schools earned a “Meets Expectations” grade thanks to a higher concentration of institutions that exceeded expectations than failed to hit statewide averages. The city’s charter schools fell in the “Exceeds Expectations” range thanks to the presence of several “A” or “B” institutions. When examining solely traditional public schools, Appleton comes in second amongst the state’s six largest school districts. However, the district still trailed Madison by a full point.

None of the city’s traditional schools were given a failing grade in 2013-14. Two earned marks that placed them in the “Meets Few Expectations” category:

Five traditional public schools in the district earned the “Exceeds Expectations” designation or better. This included one “A” school – North High School.

There were fewer “D” schools and more “B” or better schools amongst the city’s charter ranks, though there were also fewer charter schools than traditional institutions in Appleton.

As a whole, the city’s high schools led the way in terms of highest average grades in neighborhood public schools.

Appleton’s traditional public schools ranked second in every major grading category but one when compared to the other six largest districts in the state. The city had the strongest “Closing Gaps” score among their peers:

The district’s overall performance – which includes both charter and traditional schools – decreased from its rating in 2012-13. A steep drop in On-Track and Postsecondary Readiness was the primary reason for the slight decline:

Appleton’s schools performed well compared to other large districts in Wisconsin, but that showing was bolstered by strong grades among the city’s instrumentality charter schools. Appleton is one of the state’s leaders when it comes to charter institutions, and their experience on the state’s School Report Cards show that these classrooms are leading the way in one of the Badger State’s largest districts.