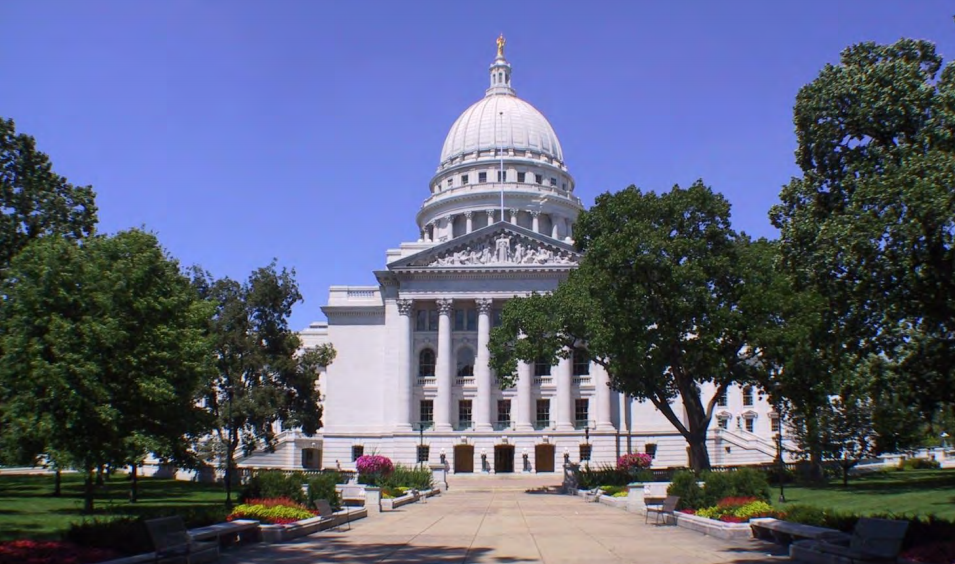 [Madison, Wisc…] The 2015-17 state budget is expected to end with a $1.77 billion deficit according to a new report from the non-partisan Legislative Fiscal Bureau (LFB).

The new revenue estimates come after the state’s Department of Revenue reported that Wisconsin general tax collections in fiscal year 2014 (FY14) were $281 million less than expected, a drop of about two percent. However, the state still finished FY14 with a $443 million surplus.

The projected deficit is for a period ending in July 2017 – almost three years from now – and does not take into account economic growth, or changes in government spending.

Sen. Alberta Darling (R-River Hills) and Rep. John Nygren (R-Marinette) were quick to point out that the projected structural deficit is based on estimates far into the future and could change dramatically between now and then.

“Once again, Democrats continue to root against Wisconsin’s success story,” the Joint Finance Co-Chairs said in a statement. “Democrats are using political math to deflect from the poor budgeting decisions they made in the past.”

Those decisions led to massive deficits at the end of the Doyle administration.

To curb the deficit in his final budget, former Gov. Jim Doyle raised taxes by $2 billion and allowed property taxes to increase by $1.5 billion.

Even with massive tax increases, Wisconsin was left with a $3.6 billion shortfall when Gov. Scott Walker took office in January 2011. Unlike Doyle, Walker lived up to his promise to not raise taxes. Instead, he reined in spending and reformed state government. The 2011-13 budget ended in a surplus.

The surpluses under Walker have led to $2 billion in tax cuts, including $746 million in income tax relief and more than $500 million in property tax relief.

Assembly Speaker Robin Vos (R-Rochester) argued the report is no need to worry and said the state is headed in the right direction.

“Republicans have been fiscally responsible by balancing the state budget and creating the largest rainy day fund (budget stabilization fund) in Wisconsin history amounting to $280 million,” Vos said in a statement.

If the structural deficit turns out to be a reality, Walker and the legislature will have to decide if tax increases are necessary, or if they can once again solve the deficit through spending cuts.

The Assembly Speaker seemed to hint that tax increases would not be an option.

“We will continue to manage the state’s finances by putting taxpayers first and helping move Wisconsin forward,” Vos added.