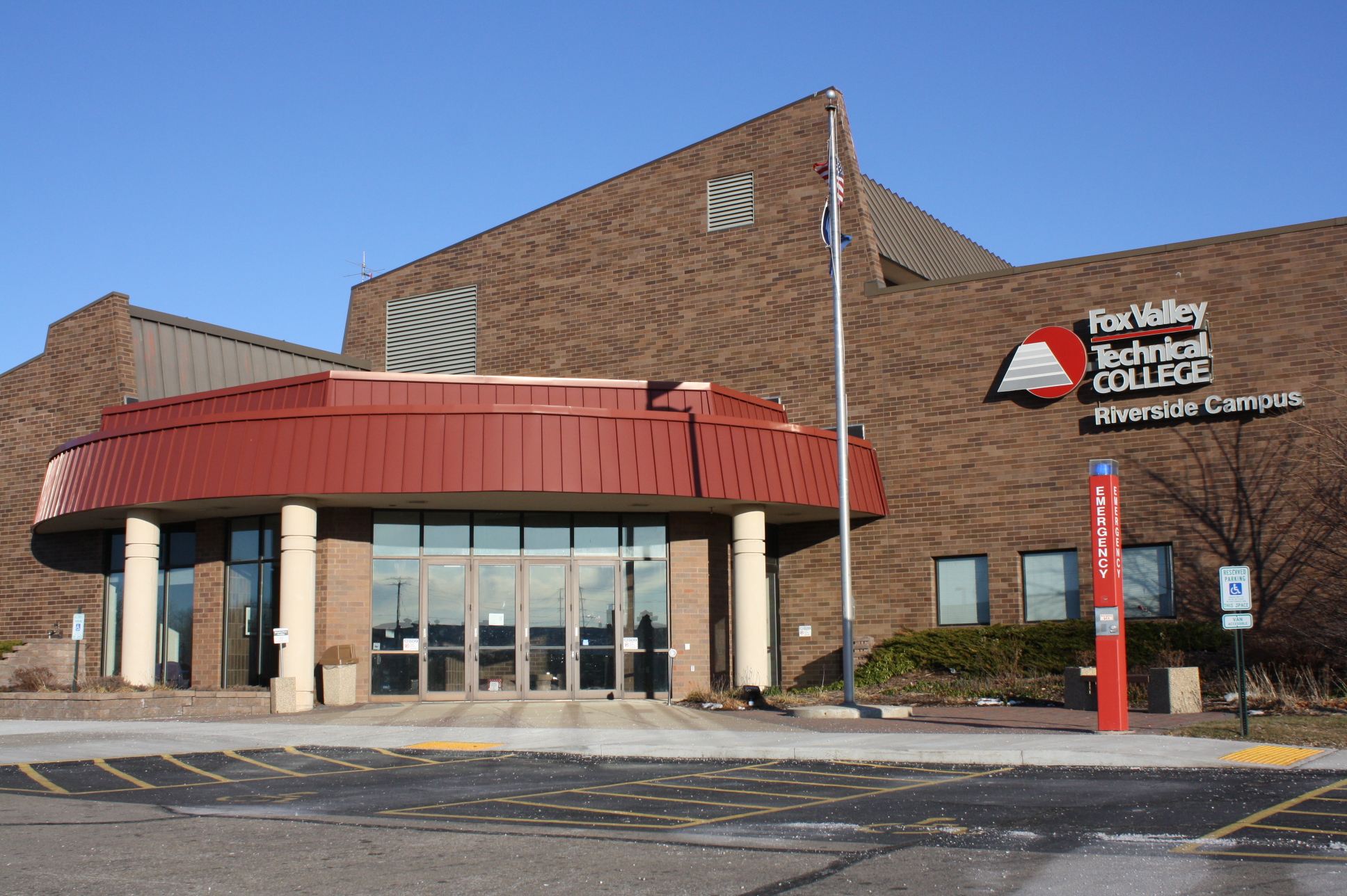 Tech College to Save $3.25 Million Through Health Care and Retirement Savings

Fox Valley Technical College is projected to save over $3.25 million annually because of changes to employee health care and pension contributions, according to its 2014-15 adopted budget.

The north-east Wisconsin technical college expects to save $725,000 in employee health care costs by switching to a high-deductable plan with a health savings account, requiring full-time employees to chip in a greater amount to their premiums, and making several changes to its generous coverage for retired employees.

For retired employees, the previous contract required Fox Valley Tech College to pick up the tab for up to eight years of health and dental care as long as the former employee had worked for the college for 15 years. The college even paid for three months of health care once a retiree became eligible for Medicare at age 65.

The new, tighter rules for retirees allow a maximum of three years of health and dental benefits as long as they are age 62 with at least 20 years of service. Additionally, those hired on or after July 1st of this year will no longer receive post-retirement benefits.

The bigger savings, however, come in the form of increased pension contributions that will save a whopping $2.6 million in just the first year. The previous contracts required the college to pay 100 percent of employee pension contributions. Now, thanks to Act 10, employees will contribute seven percent towards their retirement fund.

Even after Act 10’s collective bargaining reforms and requirement for employees to contribute more to their benefits, Wisconsin spent the 10th most in the nation on state employee health care in 2013. The state managed this feat despite having fewer employees than twenty-five other states. Wisconsin state employee health plans are also the second “richest” in the country and would qualify as a “platinum” plan under Obamacare.

Fox Valley Tech College’s Act 10 related savings will contribute to a 28.9 million drop in the property tax levy for the college district, a 58 percent decrease from the previous year. Most of the levy cut comes from $29.6 million in property tax relief from last year’s state budget surplus.

Thanks to Act 10 and solid fiscal management, taxpayers in the Fox Valley area have more to smile about.