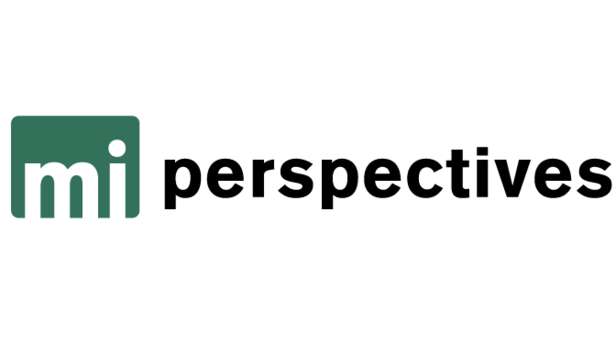 With serious educational challenges in front of us, Wisconsinites deserve a genuine and frank discussion of ideas to help our children succeed.

When National Education Association president Lily Eskelsen García parachuted into Wisconsin last week to appear with gubernatorial candidate Mary Burke, García made an interesting announcement. According to the Wisconsin State Journal, García said, “Burke is getting ready to release her K-12 education platform, and she wanted to talk with real teachers and other educators — who are actually in the classroom with students — to find out how best to improve education.”

Unfortunately, Burke’s campaign spokesman Joe Zepecki contradicted that statement saying no education plan was imminent. Apparently she is not even going to offer a cut-and-paste plan.

That’s too bad considering Burke’s sole elective office is as a member of the school board for the Madison Metropolitan School District (MMSD). If she’s going to make the leap all the way to the governor’s mansion from the school board, it’s important to hear her thoughts on education – or at least the thoughts she plans to “borrow” from other people.

The closest to a K-12 education plan we have seen from Burke is a desire to reduce private school choice options for parents. Claiming she wants to save taxpayers money spent on education, Burke said, “We have to get out of the ideological warfare on this, and let’s just talk dollars and cents.”

But as the MacIver Institute reported, “the Milwaukee Parental Choice Program (MPCP) has saved the state more than $300 million dollars.” In just 2009-2011, the net fiscal benefit of school choice was $135.8 million. Only if the intent of state educational dollars is to operate publicly-owned buildings rather than educate students does it make sense to cut private school choice options for parents.

If Burke doesn’t have the “hundreds of hours” she claims she invested in her jobs plan, our friends at the Wisconsin Federation for Children have an educational plan available for either candidate to “borrow” without attribution. It’s short, only four points:

3) Increase the number of charter schools by allowing the University of Wisconsin and Technical College Systems to authorize them.

4) A “parent-friendly, comprehensive academic accountability plan for all publicly-funded students whether they are in traditional public schools, independent charter schools or choice schools.”

It’s a good starting point for whoever becomes governor because they’re going to be confronted with a big list of educational to-do’s after being sworn in.

The largest school district in the state, Milwaukee Public Schools (MPS), just earned the equivalent of a failing grade, “fails to meet expectations.” As Christian D’Andrea reported for the MacIver Institute, the district report card score is a mere 51.1 out of a possible 100 points. “Only 4.5 percent of the district’s schools earned ‘A’ or ‘B’ grades.”

Overall, 47 MPS schools failed to achieve the minimum 53 points needed for a passing grade. According to D’Andrea, “This year’s School Report Cards shows that no other district in the state matched the city’s level of failure in 2013-14.”

Mary Burke’s school district in Madison has problems, too. It has the worst African American graduation rate of any large school district in the state. That contributed to the equivalent of a D+ grade for the district’s racial achievement gap. This is the same district that refused to authorize a charter school that would have directly addressed the problem. It is also the same school district that is the last to implement the Act 10 reforms, and it is certainly not taking full advantage of the law to control education costs.

The top elected official overseeing education, State Superintendent of Public Instruction Tony Evers, is reluctant to embrace reforms that would require any consequences for failing schools. In addition, the state’s Department of Public Instruction was exposed in the recent state treasurer’s race for misusing state taxpayer money. Whoever is governor in 2015 will have to confront an entrenched educational bureaucracy led by Evers hostile to any expansion of school choice despite public support.

As a Madison school board member, Burke has an opportunity to speak on the real educational problems confronting Wisconsin. Unfortunately, her track record on the school board is opposition to reform and opposition to savings achievable under Act 10. Her public statements are limited to opposition to private school choice. Maybe the educational plan promised by García would have shown a different direction for Burke. Now it looks like we’ll never know.