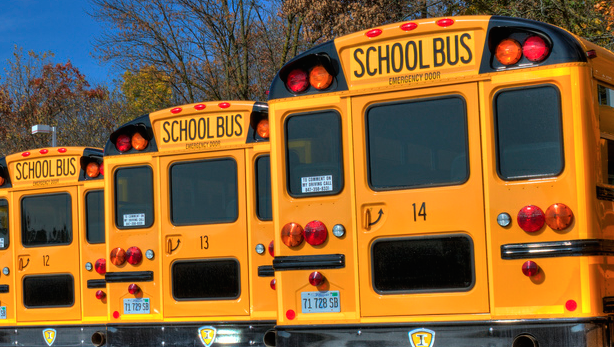 John McCormack of Weekly Standard magazine brings to light more positive effects of Act 10 for Wisconsin’s local school districts in an article from the magazine’s latest issue. McCormack, a senior writer for the national magazine, took time to investigate how Neenah Joint School District is faring after Act 10’s reforms.

It turns out that Act 10’s toolkit has allowed Neenah to reopen two elementary schools and to stop laying off teachers because of tight budgets. In fact, McCormack notes that no teachers have been laid off in Neenah since Act 10 was passed.