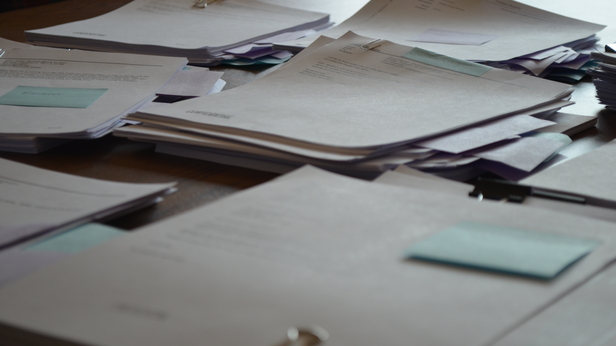 [Madison, Wisc…] After a failed legal battle with the John K. MacIver Institute for Public Policy, Sen. Jon Erpenbach (D-Middleton) turned over 1,571 separate emails containing over 2,100 total pages from public employees across the state and country who contacted him about Act 10.

The MacIver Institute filed an open records request in early 2011with Erpenbach looking for correspondence his office received regarding “Wisconsin’s collective bargaining laws for public employees” sent between January and March of 2011.

Erpenbach initially turned over 25,000 pages of emails but redacted the names, email addresses and other identifying information of the senders. This prevented MacIver from determining whether the individual contacting Erpenbach was a government employee using taxpayer resources on taxpayer time or if the individual was a private citizen using his or her own resources.

After Erpenbach refused to turn over unredacted emails, the Wisconsin Institute for Law and Liberty filed a lawsuit on behalf of the MacIver Institute in February 2012, asking if it was legal under the state’s open records law for a politician to decide if public data can be redacted.

After a lower court sided with Erpenbach, a three-judge panel in the Wisconsin District Two Court of Appeals reversed the decision, ruling against Erpenbach in April 2014.

In their decision, the appeals court concluded “‘who’ is attempting to influence a legislator” and “‘where’ the emails were sent” are of significant interest to the public and “essential for effective oversight of our government.”

After finally deciding not to file an appeal, Erpenbach turned over unredacted emails to the MacIver Institute in July.

While the MacIver Institute continues to investigate some of the information found in the emails, we have finished our initial analysis that shows 1,020 of the 1,522 emails sent by Wisconsin state government employees were sent during normal business hours.

For the purposes of this analysis, MacIver used the standard of 8am to 5pm as normal business hours. A government employee’s work week can vary and may be different than 8am to 5pm. Without access, however, to departmental records that show each government employee’s individual work hours, it is impossible to make that assessment.

Several emails from the UW-System asked if there was anything they could do to support the 14 Democratic senators who fled the state in an effort to stall a vote on the Budget Repair Bill.

One emailer from the UW-System asked if there was “any legal way of giving financial donations” to support the 14 Democratic senators as they stayed in Illinois. The employee also asked if they could be added to a “mailing list for action.” Another wrote about “sponsoring a 50 state bus tour” for the 14 AWOL senators.

Though a majority of the emails called on the senator to vote no on Walker’s reforms, many mentioned they were not opposed to increased contributions for health care and retirement but supported collective bargaining.

Other emails included language such as “collective bargaining is not a right,” and that Erpenbach should “get back to work” after he and 13 other Democratic colleagues left the state.

Check MacIverInstitute.com often for updates on the investigation.