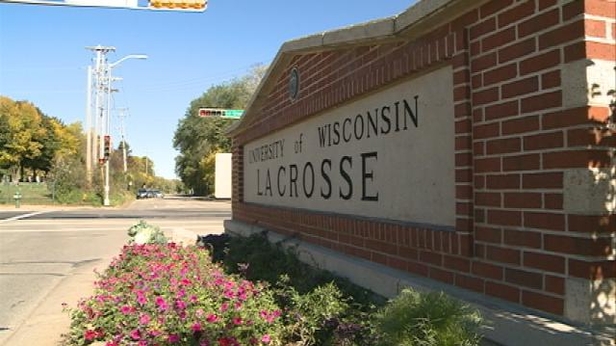 [Madison, Wisc…] The MacIver Institute’s investigation into the White Privilege Conference (WPC) has uncovered that the University of Wisconsin-La Crosse spent more than $26,000 on the conference held in Madison this past in late March.

UW-LaCrosse has not, however, specified if federal Individuals with Disabilities Education Act (IDEA) funding was used to pay the $26,000 bill.

Nearly half of the staff that attended are faculty, while the others were staff from the Office of Multicultural Service and Residence life, among others. 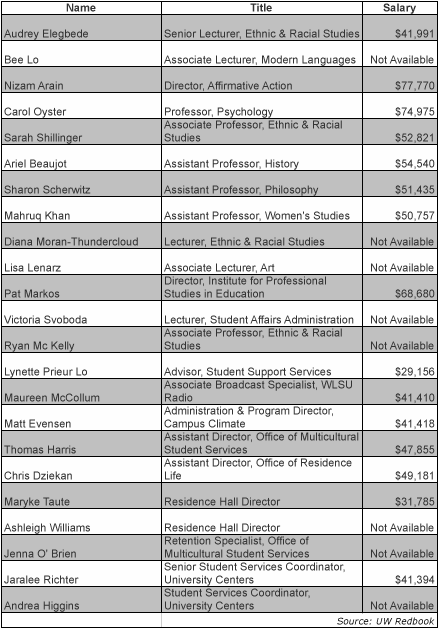 This was not the first time students from UW-L attended the conference. In 2008, students attended the WPC, which was held in Springfield, Massachusetts. An article in the school’s student newspaper at the time highlighted one student’s experience.

“According to Diana Vang, a UW-L student who went to the [2008] conference with Multicultural Student Services, the purpose of the conference was to raise awareness about the privileges whites have that minority groups do not,” the Racquet article reads. “For example, the conference touched on the fact that successful white males are more likely to be honored with their own holiday, while Black History Month is celebrated during February, the shortest month of the year.”

The City of La Crosse hosted the conference in 2010, making Wisconsin a two-time host of the WPC.

The WPC also received more than $18,000 from the Monona Terrace Event Booking Assistance Fund to hold the conference in Madison, which was first reported by the Wisconsin Reporter. That fund’s revenue comes from local hotel room taxes.

Once UW-La Crosse’s expenditures are added, the total running taxpayer cost comes to $85,899.

MacIver is still waiting on responses from numerous other open records requests, so the total taxpayer cost for the conference is expected to increase even more.

Check back often for updates as they come available.