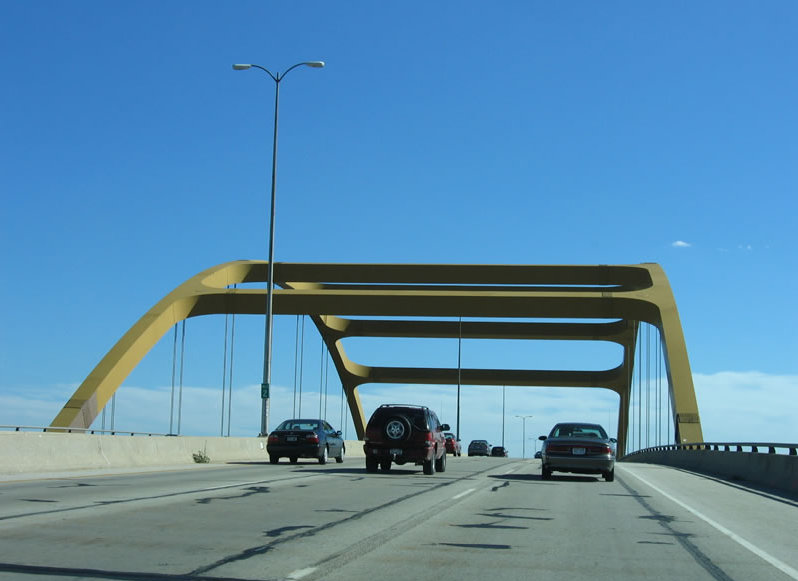 [Washington, D.C.] The U.S. Senate passed their own version of the highway and bridges bill on Tuesday by a 79-18 vote that will fund transportation projects through December. The Senate changes, pushed by Senators Wyden (D-OR), Boxer (D-CA), Carper (D-DE), and Corker (R-TN), set overall temporary funding for the transportation bill at $8.1 billion compared to $10.8 billion passed by the House two weeks ago.

The Senate version of the bill will force the current Congress to find a long-term solution to the Transportation Fund’s structural issues before the new year. The House bill would have pushed the debate out to May of 2015 for the next Congress to deal with after the fall elections.

At the root of the problem is a Highway Trust Fund (HTF) that is approaching insolvency. The HTF brings in revenue from the federal gas tax of 18.4 cents per gallon. Many Senators showed their frustration with the fact that Congress has had to pursue a patch for the HTF a total of four times since 2008, with the most recent foray becoming the fifth. Wyden, Corker, and others used the discontent to bolster their argument for a permanent fix before the new Congress takes over in 2015.

House Speaker Boehner (R-OH) had warned Senators that any changes to the House bill would be unwelcome and possibly stripped away. The federal Department of Transportation is also adding pressure to pass a fix by week’s end saying that payments to states and localities will decrease 28% as early as this Friday.

Wisconsin’s Senators were split on the bill, with Tammy Baldwin voting in favor and Ron Johnson joining the 18 dissenters.

Wisconsin received an average of $790 million a year in federal grants for transportation projects between 2008 and 2012. Current projects in the Badger State would certainly be affected if payments are slowed.

The only Senator to offer a long-term solution on Tuesday was Republican Mike Lee of Utah. Lee attempted to insert his previously introduced Transportation Empowerment Act (TEA), a plan that would reduce the federal gas tax to 3.7 cents per gallon, handing off the majority of responsibility for infrastructure to the states and local governments. Washington’s sole duty under Lee’s plan would be to maintain the existing interstate system.

Senator Ron Johnson became a cosponsor of the original TEA bill a few weeks ago, and voted in favor of Lee’s amendment on Tuesday. The proposed amendment failed, however, by a 28-69 vote.

With few days left to work out a deal, and tension between the two legislative bodies on the issue, Senate Finance Chairman Wyden seems resolute on the process.

“This work is going to be done this week,” said Wyden. “This is non-negotiable. Congress is going to get this resolved. In no way, shape, or form are we going to have the transportation equivalent of a government shutdown.”

The MacIver Institute will keep you informed as the transportation debate continues in Washington.