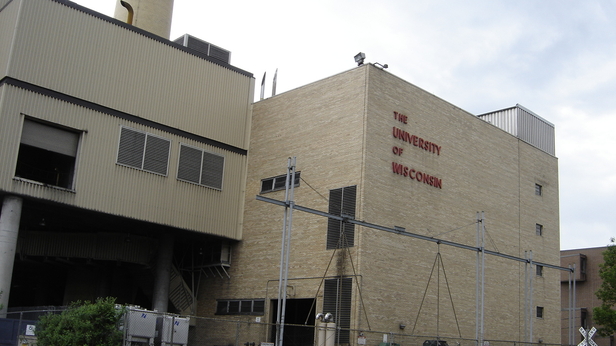 [Madison, Wisc…] Department of Administration (DOA) Secretary Mike Huebsch sent a letter to members of the Wisconsin State Building Commission on Tuesday listing state-owned properties and assets that could be leased or sold in the coming years. The 2013-15 state budget required DOA to publish such a list by July 1st.

The state might not sell or lease every asset on the list, but it does mean the property is being considered. Prices have not been released to ensure the negotiating process is not hampered later on.

The list provided includes, the Knapp House, the former governor’s mansion, the former Ethan Allen School in Wales, a hangar at Dane County Regional Airport, telecommunications towers, and heating and cooling facilities across the state, among others.

Proceeds from any sales would be used to pay down Wisconsin’s $8 billion debt. The heating and cooling facilities included on DOA’s list have accumulated over $312 million in debt alone according to the Legislative Fiscal Bureau. Market values for the assets are not yet publicly available.

“We are not proposing to sell or lease anything at this time, and we will be working with independent financial analysts who are experts in determining value and market potential,” DOA Communications Director Stephanie Marquis said in a statement. “They will make any non-biased recommendations as to what potential sales or leases may make the most sense financially in the long-term for the State and the taxpayers.”

The review will occur in the coming months, with consultants relaying their findings to the State Building Commission and the Joint Finance Committee for further actions.