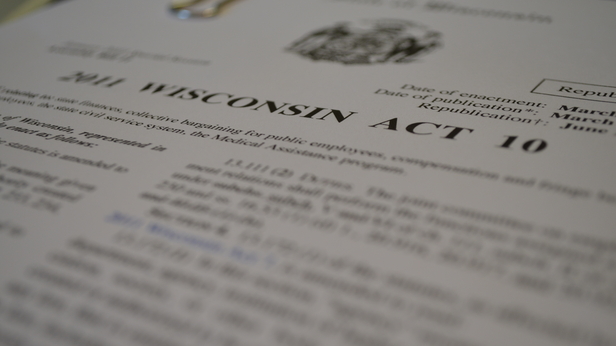 With the state Supreme Court releasing its decision tomorrow on the constitutionality of Act 10, we at the MacIver Institute wanted to take a quick look at all the good that has come from Wisconsin’s 2011 collective bargaining reforms. This is not an exhaustive list by far, but it does clearly show that Act 10 is an overwhelming and unquestioned success for taxpayers.

Please feel free to add other ways that Act 10 has helped Wisconsin on social media by using the hashtags #ItsWorkingWI and #ThenAct10Happened and in the comment section below.

1. Act 10 has saved taxpayers nearly $3 billion, and the savings continue to add up. 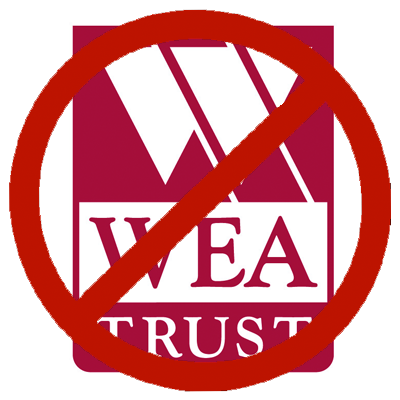 Like the City of Eau Claire, which saved $2.3 million.

3. Act 10 has allowed public employees to get raises based on merit, not just seniority – just like the private sector.

4. Act 10 has saved taxpayers millions in overtime costs because workers no longer have the ability to call in sick for one shift, only to be paid time-and-a-half for working the next one.

5. Act 10 gave public workers a choice on whether or not to join a union, and it turns out thousands of employees didn’t want to pay their union dues anymore. 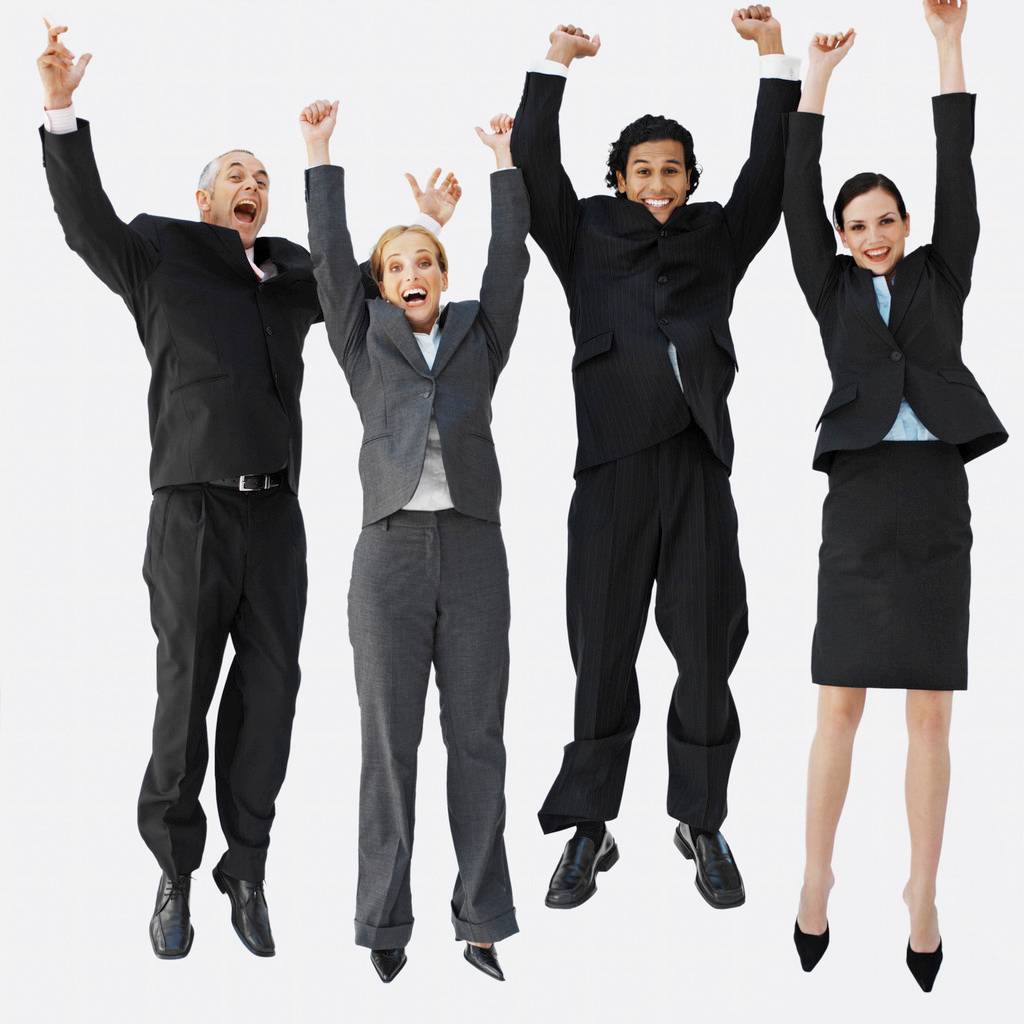 6. Act 10 allowed more taxpayer money to flow into the classroom, instead of union bosses’ pockets. 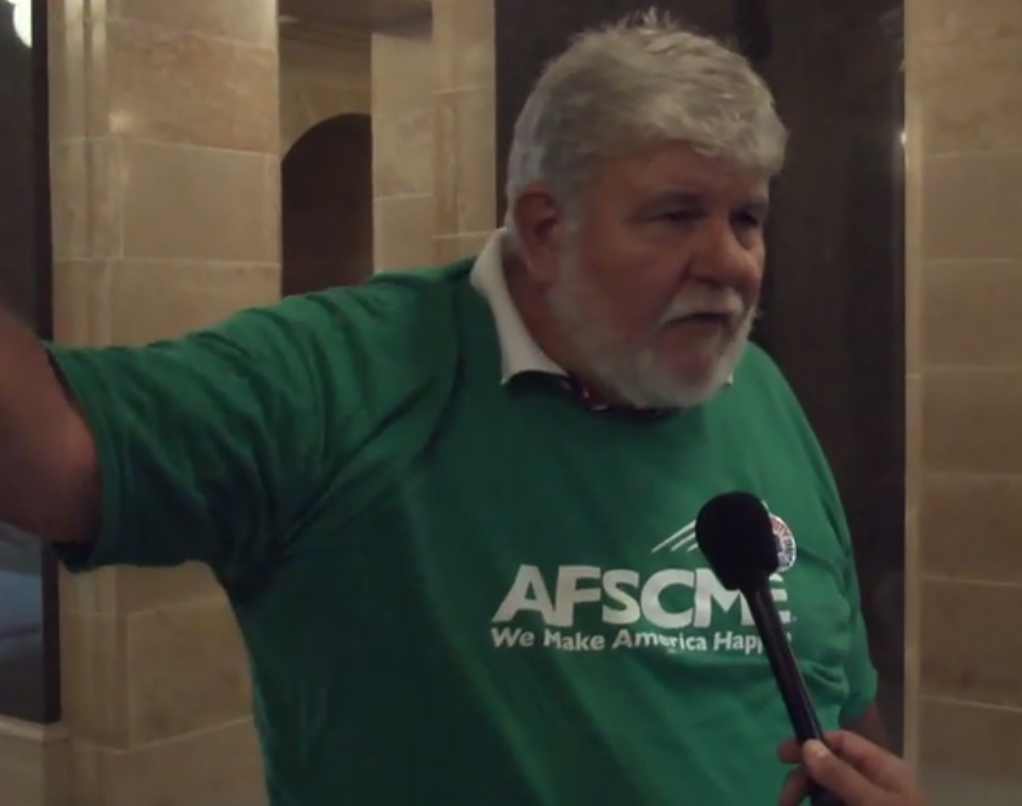 7. Act 10 rescued taxpayers from having to pay for nearly all of government workers retirements costs. Prior to Act 10, taxpayers forked over $1.37 billion for state pensions, while employees only paid $8 million. Now public employees pay a portion of their retirement, similar to the private sector.

9. Act 10 gave workers the option to vote on whether or not they even need a union. In 2013, 81 school district unions were dismantled by their members.

11. Act 10 saved the jobs of hard-working teachers all across the state, including more than 1,000 in Milwaukee.

12. Act 10 allowed school districts to focus on keeping the best teachers in the classroom, not just the oldest.