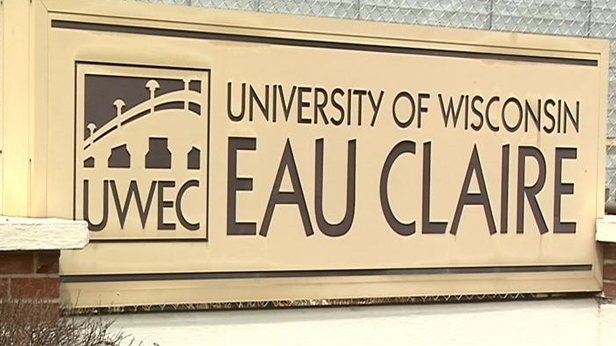 [Madison, Wisc…] The MacIver Institute’s investigation into the White Privilege Conference (WPC) has uncovered that the University of Wisconsin-Eau Claire spent more than $16,000 on the conference held in Madison in late March.

In total, the northwestern Wisconsin public university spent $16,511.34, including $2,000 to sponsor the conference and $5,884 for registrations.

About half of the university staff that attended are faculty, while others work in residence life and the Office of Multicultural Affairs, among others. Derrick Swanigan, the Assistant Football Coach, also attended the WPC.

Jesse Dixon, Director of the Office of Multicultural Affairs, defended the conference as valuable in an advertisement for the conference on UW-Eau Claire’s website.

“UW-Eau Claire’s Office of Multicultural Affairs is supporting the conference because it stimulates conversations about societal issues of power and privilege,” Dixon said. “Our past participation in the conference has proven to be especially valuable in preparing our students for lifelong learning in an increasingly interconnected and diverse world.”

The MacIver Institute has reached out to staff that attended the conference to find out what they learned at this year’s conferece and how they have used it in their jobs at the university. MacIver has yet to receive a response.

On the same webpage, UW-Eau Claire quoted the WPC website to describe what the conference was about.

“It is not a conference designed to attack, degrade or beat up on white folks,” a portion the webpage read. However, during the breakout session Against the Tea Party, it seems like that is exactly what happened.

Leonard Zeskind, the facilitator of that workshop, claimed the longer a person is in the Tea Party the more racist they become. He also specifically attacked white members of the tea party.

He also argued that parents who enroll their children in private schools “put their kids in little white academies,” and they enroll them in private education because they are racist.

The discovery that UW-Eau Claire spent more than $16,000 on the WPC is just the latest revelation from the MacIver Institute’s investigation into tax dollars going to support the political conference. MacIver previously reported on DPI’s use of $2,000 in Individuals with Disabilities Education Act (IDEA) funding to send eight staff members to the WPC. It was also discovered that Monona Grove School District spent in excess of $10,000 of IDEA funding to send 49 educators to the conference.

Check back often as the MacIver Institute continues to investigate how much public funding went to support the White Privilege Conference. MacIver will provide updates as they come available.