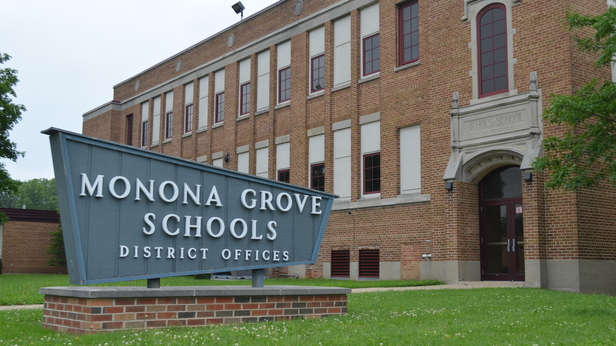 Thiesfeldt: This is Just Irresponsible Management of Taxpayer Dollars

[Madison, Wisc…] The MacIver Institute has discovered that even more taxpayer money was spent to send government workers to the 15th annual national White Privilege Conference (WPC) held in Madison in late March.

MacIver reported previously that MGSD spent $10,276 to register 49 educators to attend the conference. The district spent an additional $2,835 to hire substitute teachers on March 27th, the second day of the four-day conference.

Olson also confirmed in an email that the district used federal “IDEA Flow-through funds” to pay for the registrations. The superintendent previously said he did not know what types of funds had been used.

The state’s Department of Public Instruction also used federal Individuals with Disabilities Education Act (IDEA) funding to send eight staff members to the WPC, which was previously reported by the MacIver Institute.

Of the eight DPI staff members that attended, Terry Ehiorobo is the highest paid with an hourly wage of $45.10, or a full-time annual salary of $93,808, according to 2013 Wisconsin State Journal records. Ehiorobo is the Education Administration Director in the Department of Special Education-Learning Support at DPI.

The average hourly wage of the DPI staffers that attended was $36.70, equal to a full-time annual salary of more than $76,000.

Rep. Jeremy Thiesfeldt (R-Fond du Lac), who serves on the Assembly Committee on Education, told the MacIver Institute that this was irresponsible management of taxpayer money.

Thiesfeldt, a former teacher, said he wants to know who at DPI signed off on the expenditure and argued the money should have been put to better use.

“The $2,000 that DPI spent or the $10,000 plus that Monona Grove School District spent would have been much better utilized being spent on the kids, than being spent on teachers and bureaucrats sitting at this conference where there was clearly offensive content,” he told MacIver.

The MacIver Institute continues to investigate the use of taxpayer funds on the White Privilege Conference and will provide updates as they become available.