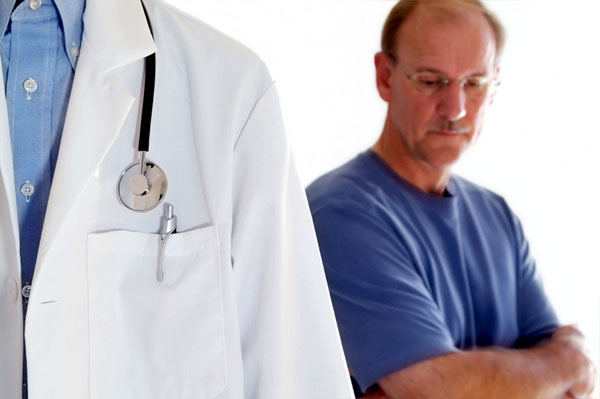 The GMBF study estimates that premiums are 15% higher because of doctors. The report released in 2012 covered other cost statistics to demonstrate that while physician fees were growing too fast the overall “trend in southeastern Wisconsin [was] encouraging.” However, with the release of this study it seems that this may no longer be the case. In comparison to data reported in 2012, physician payments from 2003-2010 were only 20-25% greater than the Midwest average.

One of the main factors in explaining the statistic is southeastern Wisconsin’s utilization rate in comparison to other Midwestern markets. Milwaukee Business Foundation chairmen, Ron Dix, cautions that “we need to be careful not to focus solely on the unit cost of care but also look at how many units are being delivered when considering…findings.”

Results from the Wisconsin Hospital Association survey for the 2012 fiscal year show utilization rates for the 28 participating southeastern hospitals as lower than most other Wisconsin regions. Contributing to southeast Wisconsin’s low utilization rate were a lower hospital occupancy rate and average number of surgical procedures performed. Both of these statistics were second smallest out of the 7 regional groups surveyed.

While reasoning behind the increase in physician payment levels is difficult to determine, the bottom line is that it has been correlated to a real spike to insurance premium costs in the area. A more complete look at the southeastern Wisconsin healthcare market will be released this July by GMBF, and will include a wider variety of cost statistics for the region from 2003-2012.

If southeastern Wisconsin is interested in controlling the rising costs in their market, data from both the current and impending report deserves some contemplation.