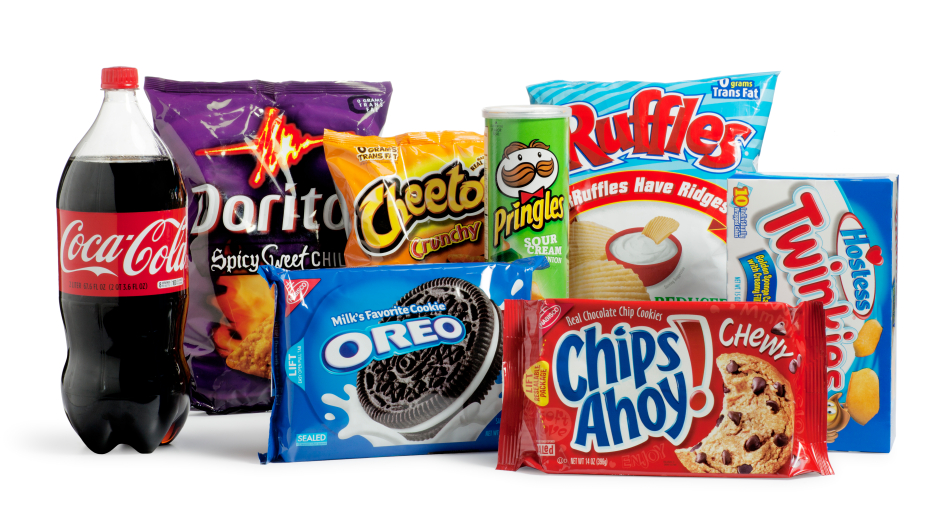 Banning soda and other sugary drinks from the Supplemental Nutritional Assistance Program (SNAP) would result in 240,000 fewer diabetes cases in adults and over 140,000 fewer obese children, according to a new study from Stanford. Researchers at the Stanford Prevention Research Center started the study in an attempt to explore criticism over the federal food stamp program subsidizing the purchase of sugary drinks with no nutritional value.

Former Representative Dean Kaufert (R-Neenah) introduced a bill last spring here in Wisconsin that would have prevented individuals from buying junk food with their Wisconsin Food Shares benefits. An amended version of the bill passed 68-26 with bipartisan support in the Assembly, but never receive a vote in the Senate Health and Human Services Committee. Opposition to Kaufert’s bill came from Kraft Food Group, Oscar Mayer Co., and PepsiCo Inc., according to the Milwaukee Journal Sentinel.

According to a separate study conducted by Yale University researchers, $2 billion in food stamps goes to sales of sugary drinks each year. Food stamp users also have higher rates of obesity and diabetes than the rest of the population.

Will the Stanford study push state and federal lawmakers to renew their efforts to limit the types of food you can purchase while on welfare?