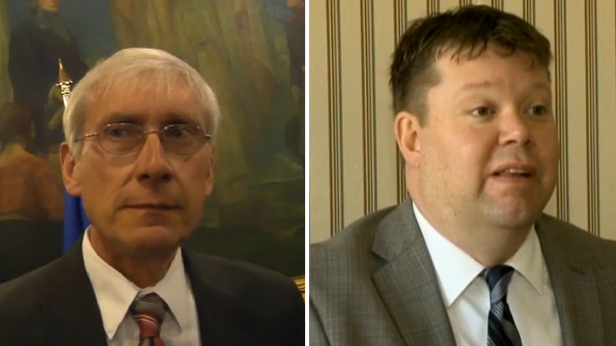 Jagler sent the letter in response to a recent report by the MacIver Institute that uncovered DPI spent nearly $2,000 in Individuals with Disabilities Education Act (IDEA) funds to send staff to the 15th annual national White Privilege Conference (WPC).

IDEA is “a law ensuring services to children with disabilities throughout the nation. IDEA governs how states and public agencies provide early intervention, special education and related services to more than 6.5 million eligible infants, toddlers, children and youth with disabilities,” according to its website.

Jagler was shocked to find out that such funds were used to attend the WPC.

“I am requesting information about DPI’s usage of Individuals with Disabilities Education Act (IDEA) funds in a manner unrelated to their intended purpose,” he wrote in the letter. “As a parent of a child with special needs, I am deeply disturbed that these funds were used to send attendees to a ‘white privilege’ conference, according to a MacIver Institute report, instead of going toward special needs programs.”

The department sent eight staff members to the conference, which aimed to provide “a challenging, collaborative and comprehensive experience,” and “empower and equip individuals to work for equity and justice through self and social transformation,” according to its website.

However, the WPC was more radical than advertised. One facilitator attacked Tea Party members for being racist, and another claimed teaching is a political act.

The Watertown Representative has a history of fighting for special needs students. In January, he introduced a bill that would create a special needs scholarship for students that have been denied open enrollment. That bill never made it out of committee.

DPI did not respond to a request for comment on Jagler’s letter.