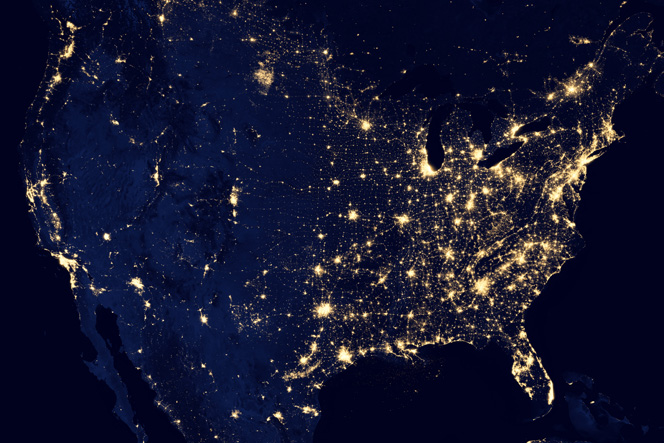 President Obama’s administration announced Monday that it is using executive authority to implement new EPA regulations aimed at cutting carbon emissions 30 percent by 2030. Coal plants in Wisconsin and around the country will be hardest hit, putting jobs and inexpensive electricity prices at risk.

The 645 page rule will set “state-specific” goals and allow those states to decide how to implement the changes. Options include making power plants more efficient, reducing the amount of energy produced by limiting operating times, or investing in more green energy. If states fail to create an adequate plan, the EPA will make one for them.

A Heritage Foundation report that the MacIver Institute highlighted in March estimates the EPA regulations will have the worst jobs impact on Wisconsin. The report predicts a staggering 11,702 manufacturing job losses for Wisconsin if the rules are fully implemented.