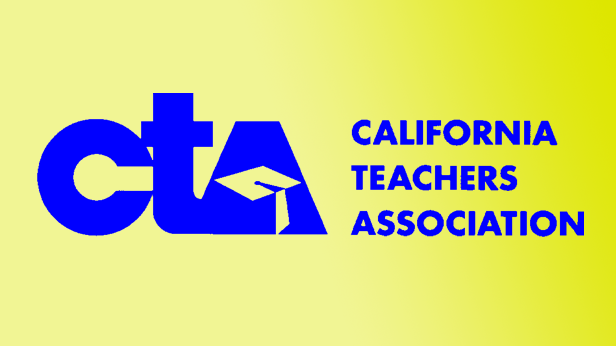 [Los Angeles, Cali…] In a landmark ruling on Tuesday, a Los Angeles judge ruled that California teacher tenure laws are unconstitutional. Due to lax tenure laws, which allow teachers to receive tenure after only 18 months, school systems were unable to dismiss ineffective educators due to time and financial restraints.

This system empowered poor-performing teachers to stay in their positions for years at the cost of thousands of dollars to taxpayers, but more importantly, at the cost of quality education for all students. Teachers’ unions are calling this ruling a major setback, but Los Angeles Unified School District Superintendent John Deasy and former Democratic Mayor Antonio Villaraigosa heralded the ruling as “a truly historic day for our education system.”

See the full story about the judge’s decision from CBS Los Angeles here and in the video below.