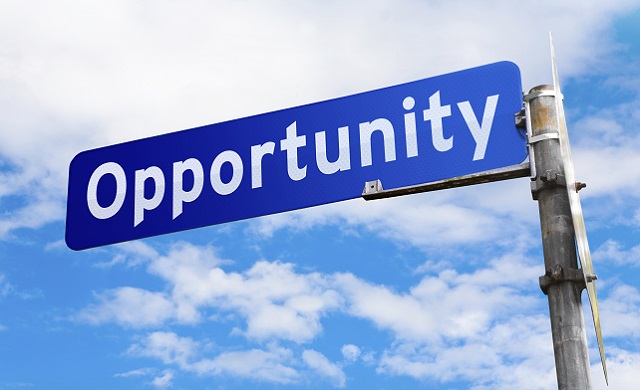 From e21 – John R. Dearie, Executive Vice President at the Financial Services Forum, is co-author, with Courtney Geduldig, Vice President of Global Regulatory Affairs at McGraw Hill Financial, Inc., of “Where the Jobs Are: Entrepreneurship and the Soul of the American Economy,” published by John Wiley & Sons.

The flagging rate of productivity growth is cause for concern because productivity drives economic growth and rising standards of living. In 1956, Nobel Laureate economist Robert Solow demonstrated that most of economic growth cannot be attributed to increases in capital and labor, but only to gains in productivity–gains driven by innovation. As businesses and workers become more efficient, costs fall, profits and incomes rise, demand expands, and economic growth and job creation accelerate.

Throughout modern economic history, entrepreneurs and the start-ups they launch have been the principal source of the innovation that drives productivity gains. For example, most of the radical innovations of the past 100 years–electrification, the railroad, the automobile, the airplane, the telegraph and telephone, air conditioning, the computer–the truly “disruptive” innovations that dramatically enhanced productivity and fundamentally re-made the economic landscape, came from entrepreneurs. Relatedly, recent research has demonstrated that start-ups have also accounted for virtually all net new job creation over the past three decades.