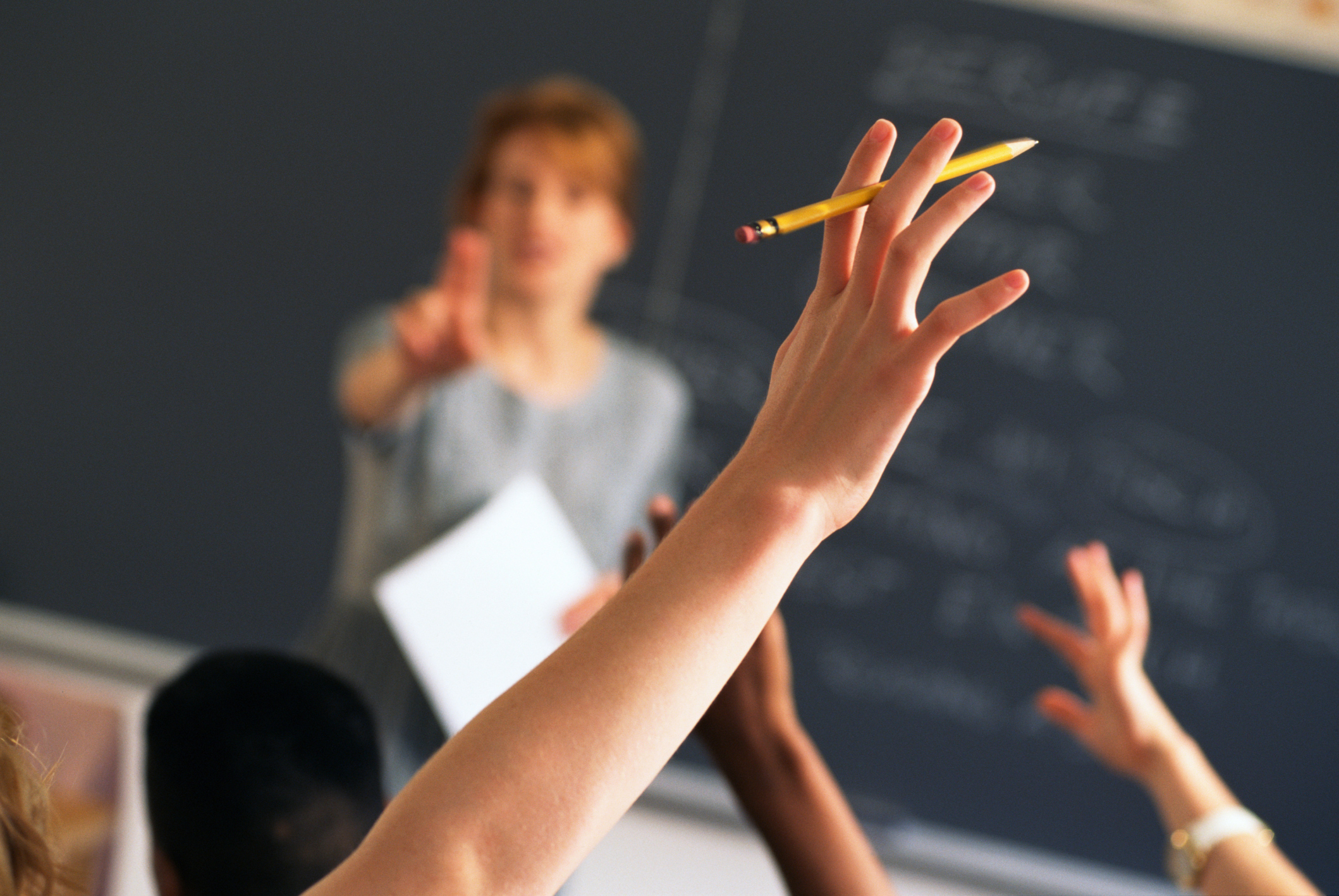 A look at 2012-2013 data show that Milwaukee’s charter schools outperformed the city’s traditional public schools when it came to state metrics. These institutions scored significantly higher on both the state’s School Report Cards and when it came to math and reading proficiency on Wisconsin’s standardized tests. In fact, the city’s 2R non-instrumentality charter schools posted an average report card score that was 21 percent higher than the city’s traditional public schools.

These data – the most recent available through Wisconsin’s Department of Public Instruction (DPI) – show that Milwaukee’s charter schools are producing higher achievement scores than their peer institutions despite educating a similarly high concentration of economically disadvantaged students. Both instrumentality and non-instrumentality 2R charter schools recorded better scores on state metrics when it came to reading, math, and overall school performance in 2013. For these independent charter schools, the difference in scores was significant – an average report card score that was 21 percent stronger than traditional MPS schools and a 35 percent advantage in WSAS mathematics.

There were 23 2R charter schools operating in 2012-2013, and all but one was in Milwaukee. These schools are non-instrumentality public schools that are authorized by approved entities outside of their local school board. The 22 schools in Milwaukee (all but 21st Century Prep in Racine) were granted charters by either UW-Milwaukee or the common council of the city of Milwaukee.

2R charter schools are operated independently of Milwaukee Public Schools and are counted as their own school districts by the state’s Department of Public Instruction. These schools are granted more operational freedom and autonomy when compared to their MPS peers. MPS charter schools have additional freedom from state rules and regulations as well, but report directly to the Milwaukee Public Schools School Board.

These most recent numbers continued a trend that Milwaukee’s charter schools saw in the first round of School Report Cards. Report Card data from 2011-2012 showed that the city’s non-traditional public schools held significant advantages on the state’s first version of the K-12 grading system. DPI data suggested that 2R charter schools had stronger student performances in reading and mathematics in grades 4-10 as well.

Milwaukee’s instrumentality charter schools raised their average report card score while non-instrumentality charters and traditional MPS schools both saw their scores drop. This may be attributable to changes in the School Report Cards in their second year of operation, so it is difficult to trace a significant connection between improvements or failures in any of the three sectors from year to year. If the report cards remain largely unchanged for 2013-2014, then they’ll provide a solid starting point for annual comparisons of progress.

The news wasn’t all good for charter schools. Only one 2R charter earned the equivalent of a “B” grade or higher in 2013 – the Downtown Montessori Academy. Two MPS charters could say the same – ALBA and the Honey Creek Continuous Progress School. Ten of the 18 (55.55%) graded 2R charters earned “D” grades or worse. Twelve of the 20 (60%) MPS charters earned the same disappointing distinction. In Milwaukee’s traditional public schools, one school earned an “A,” three earned “Bs,” and 90 earned “D” or lower marks. In all, 116 MPS schools were graded in 2012-2013.

These returns are encouraging for parents and students in Wisconsin’s most embattled district. Milwaukee’s charter schools showed significant gains when it came to student achievement for the 2012-2013 school year. That followed up on momentum that saw advantages in the city’s 2R charter schools in the previous school year. If these schools can continue to stand out, they may be able to serve as a model for replication in Milwaukee and beyond. While there’s still plenty of work to be done, that’s a step in the right direction for the city’s K-12 students.