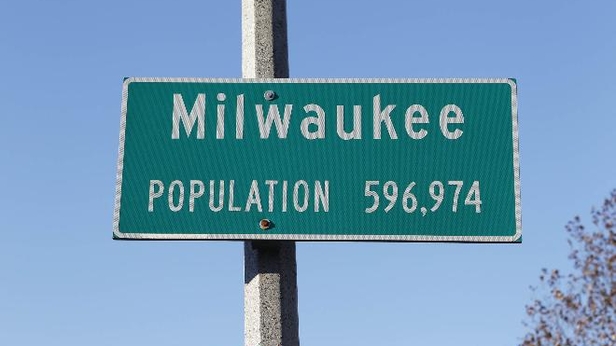 [Madison, Wisc…] The Public Service Commission (PSC) announced Wednesday that it sided with Brett Healy, President of the MacIver Institute, over who would have to pay for the relocation of utilities for a 2.1 mile streetcar proposed in the City of Milwaukee.

Milwaukee Mayor Tom Barrett has led the charge to build a streetcar downtown for years. His plan would have required ratepayers outside of the city to pay for the relocation of utility lines because companies like WE Energies would have had to cover the costs, upwards of tens of millions of dollars.

Healy petitioned the PSC as a WE Energies customer, arguing the city of Milwaukee could not compel ratepayers from different parts of the state to take on the additional cost.

“It’s common sense that utility customers throughout southeastern Wisconsin should not be forced to pay for this project. And I’m glad the PSC agreed with me,” Healy said.

The 2-1 decision from the PSC further supports a provision in the 2013-15 state budget that Gov. Scott Walker signed last June. Rep. Dale Kooyenga (R-Brookfield) was the lead author of an amendment that would require municipalities in the state to pay utility relocation costs to accommodate urban rail transit systems.

Sen. Leah Vukmir (R-Wauwatosa) heralded the decision as a big win for Wisconsinites.

“Ratepayers across Southeastern Wisconsin can now rest easy that they won’t be forced to pay for Mayor Barrett’s choo-choo project,” Vukmir said. “He should be more concerned with crime and gun violence in the city than a trolley that very few people will ride.”

After the provision in the state budget and the decision from PSC, Milwaukee would be required to pay for the relocation of utility lines. Barrett disagreed with the decision and the city’s attorney recommended an appeal to the Circuit Court.