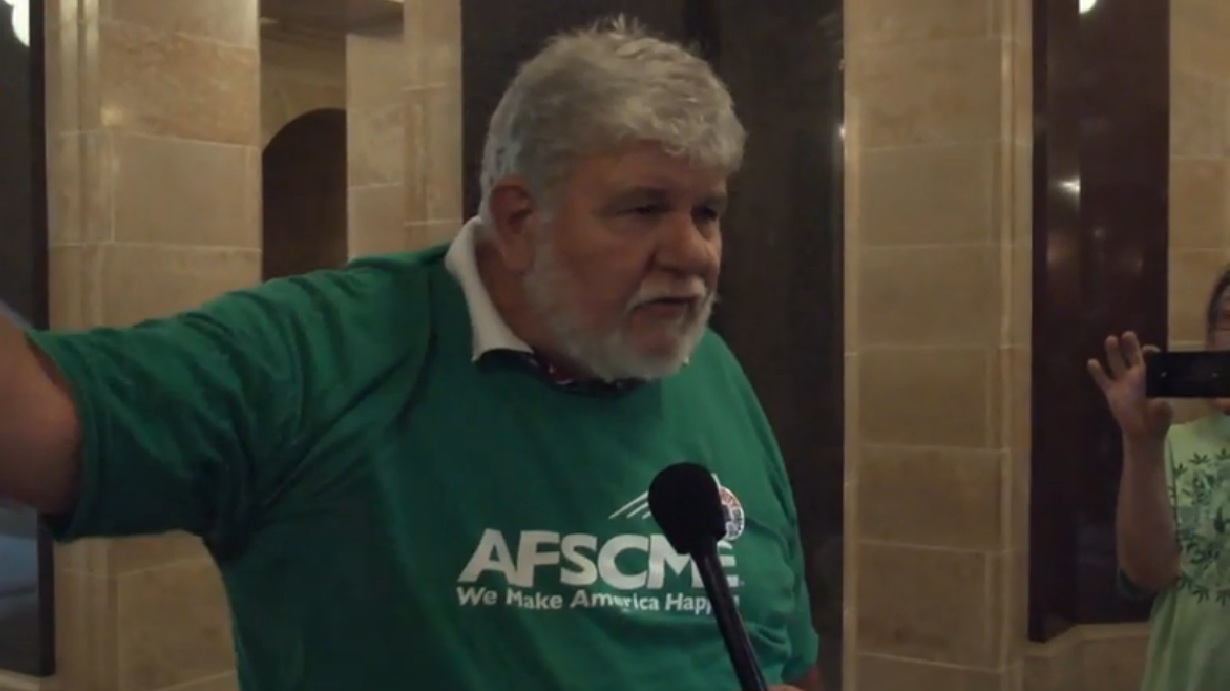 The New York Times recently highlighted Wisconsin’s Act 10 and effects the law has had in the state. As other states consider standing up to public unions, Wisconsin serves as a working success story. Limiting collective bargaining in the state has saved taxpayers billions of dollars, but labor bosses continue to call it “devastating.”

Marty Beil, executive director of the Wisconsin State Employees’ Union, has had a lot of things to say about the law in the last three years. Beil told the New York Times that membership has plummeted 60 percent in his union, with others facing similar declines around state. He also said the union might have to sell its Madison headquarters.

“It’s had a devastating effect on our union,” Mr. Beil, its executive director, said of Act 10. He was sitting in his Madison office, inside the headquarters that his union, hard up for cash, may be forced to sell. The building is underused anyway, as staff reductions have left many offices empty.

While the goal of the article may be to make readers feel sorry for Big Labor, it cannot help but bring up the variety of success stories from Wisconsin.

Ted Neitzke, school superintendent in West Bend, a city of 31,000 people north of Milwaukee, said that before Act 10 his budget-squeezed district had to cut course offerings and increase class sizes. Now, the district has raised the retirement age for teachers and revamped its health plan, saving $250,000 a year. “We couldn’t negotiate or maneuver around that when there was bargaining,” Mr. Neitzke said. “We’ve been able to shift money out of the health plan back into the classroom. We’ve increased programming.”

Governor Scott Walker pointed out the great savings to taxpayers around the state.

[Walker] says the law has given government officials far greater freedom to make budgetary decisions, allowing the state and its 72 counties and more than 440 school districts to save $2 billion. Beyond that, he says, the law has enabled school districts to fire ineffective teachers, hire more qualified ones and adopt pay-for-performance policies.

Act 10 asked public employees to contribute more to their health insurance and pension costs, and the Times highlights the fact that “criticisms of pensions have been reinforced by the turmoil in Detroit, where the often-generous and sometimes scandal-ridden pension system played a substantial role in the city’s bankruptcy.”

With all these savings, should we feel sorry for Marty Beil?

To read the complete story from the New York Times, click here.