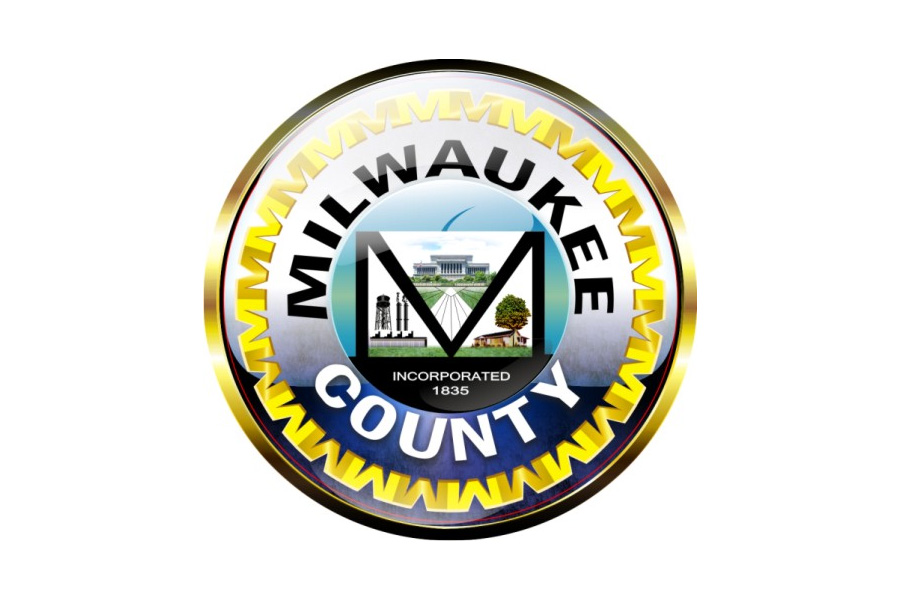 The Milwaukee County Board Finance, Personnel and Audit Committee will be meeting Thursday to discuss a proposed so-called “living wage” ordinance. This is the second time county board members have considered creating the living wage ordinance.

The previous effort failed to garner enough support to overcome a likely veto by Milwaukee County Executive Chris Abele. In order to get to the twelve votes necessary to be “veto proof,” some modifications will need to be made.

Supervisor David Bowen, the living wage ordinance’s main backer, did not return a call Monday to explain the likely changes the county board committee will be considering on Thursday. However, the proposal will still resemble the current proposal, and the impact will also be similar.

Under the proposal currently in front of the board, Milwaukee County would raise the minimum hourly wage for county workers to $12.45 per hour, or 110% of the federal poverty line for a family of four. The minimum wage would also apply to all subcontractors of county government, and also apply to tenants of developments that require $1 million or more in subsidy from Milwaukee County.

Applying the living wage ordinance to developments costing the county more than $1 million will bring those developments to a halt. The Couture project on Milwaukee’s lakefront would likely be stillborn, and along with it all of the construction jobs that go with the project. By dropping this part of the Living Wage Ordinance, supporters are hoping to end trade union opposition and pick up a couple more votes.

The board may also consider lowering the amount of the proposed living wage to 100% of the federal poverty line, $11.32 per hour. Even this lower minimum wage will harm the very county residents supporters claim the higher wages will help. The ordinance, if passed, will have ripple effects across the pay scales for hourly workers, adversely affect the tax levy, likely result in an increase in fees for services including higher bus fares, and could even mean the death of the county’s Family Care program.

Under Wisconsin state law, the Family Care program must maintain proper reserves. The program currently has too much money in reserve and is under state directive to lower the amount. But if the living wage ordinance goes through, the higher wage costs will drain the program’s reserves by $5 million annually until they run out in 2017. If the county adopts a lower living wage ordinance, the program may last a couple of years longer.

After the Family Care program’s reserves run out, according to the County Comptroller’s office, two results are likely. The first result is Milwaukee County will be forced to increase the tax levy. Or, the comptroller’s office points out, the more likely result is the state will shut the program down.

In addition to the long-term impact to Family Care, there will be a more immediate impact on the county tax levy. The money to pay for higher wages has to come from somewhere.

The comptroller’s office estimates the current living wage ordinance proposal will mean $1.9 million in additional costs in 2014, rising to $8.0 million in 2015. The county might have to raid the contingency fund for $1.7 million just to get through 2014. After the Family Care reserves are exhausted, the tax levy would have to go up an additional $8.4 million by 2018 to cover the increased costs under the current proposal.

Every year as more contracts with the county expires, the new contracts will have to incorporate the Living Wage Ordinance, making county government functions more expensive In addition, the so-called living wage would be revised upward every February to keep pace with inflation, guaranteeing more long-term costs.

All of this because 110 county employees earn less than the proposed $12.45 per hour. Twelve pay grades will be affected under the current proposal, meaning a wage increase for 347 county employees, three times as many employees as the living wage is intended to help.

Once the living wage ordinance clears the committee, it will be considered by the full Milwaukee County Board on February 6th, provided the board doesn’t call a special meeting. Then the county executive could have six weeks until the next meeting to veto the ordinance, again unless there is a special meeting of the county board.

The remaining question is whether that time will be enough to convince a few county supervisors that a living wage ordinance is bad for the taxpayer and bad for the long-term health of county government, or will that time be enough for the unions and their allies on the county board to marshal enough votes to defeat a veto by Abele.