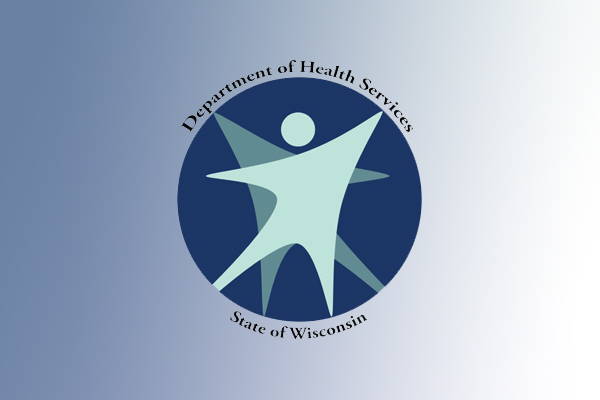 [Madison, Wisc…] Thousands of people have signed up for Badgercare Plus since enrollment began on October 1st, but they’re doing it on the Obamacare website and the feds have not yet shared those applications with Wisconsin officials.

“That information will be given to us in an account transfer. Initially that was delayed until November and we still haven’t gotten that yet,” Claire Smith, a Department of Health Services official told the MacIver News Service on Monday.

Governor Walker eliminated the waiting list to get onto Badgercare for people living below the poverty line in the current state budget. He was able to do that by transitioning people who make more than 100 percent of poverty onto the federal exchange. That freed up enough funds to bring everyone below the poverty line, who are not covered by Obamacare, onto Badgercare.

While DHS is currently working on their application system, the only way for able-bodied childless adults to enroll in Badgercare is through the Obamacare exchange. Thousands of people in Wisconsin who visited the website learned they were eligible for Badgercare and immediately applied.

State officials could have some extra time to process the delayed applications. New Badgercare coverage is currently scheduled to begin on January 1st, but that could be delayed until April 1st. Governor Walker has called for a special session of the state legislature to push back timelines for healthcare programs affected by the botched rollout of Obamacare.