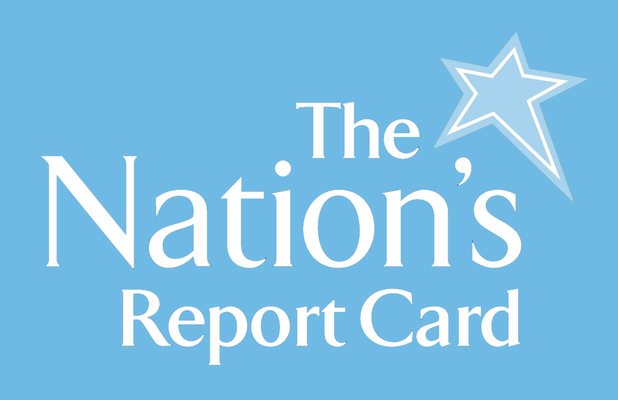 America’s students made progress as a whole over the past two years in fourth and eighth grade reading and math. Unfortunately, that growth didn’t apply to Wisconsin’s public school students.

The Badger State duplicated its grades in fourth grade reading and math as well as eighth grade math while the national average grew, according to the latest data from the U.S. Department of Education. These results come from the National Assessment of Educational Progress (NAEP), which is also known as “The Nation’s Report Card.” Wisconsin students did improve in eighth grade reading, but only by a single point. Despite that growth, the national average caught up to the state’s pupils after trailing Wisconsin for most of the decade.

Wisconsin’s math scores still outshine the American average, but the state’s reading marks have now fallen behind or in line with national reading scores for all students public and private.

The two graphs above show how the U.S. average is catching up to Wisconsin. While the state has shown strong growth in fourth grade mathematics scores, they now trail the national all-student average in fourth grade reading. This trend continued amongst the state and country’s eighth grade students.

Across the country, students in all schools showed slight gains in all four of these categories. The biggest jump came in eighth grade reading, where the national average rose from 265 to 268. That was enough to match the Wisconsin average. The Badger State still holds a strong advantage over the rest of the country in mathematics, but a six-point advantage has been narrowed down to four points in the past decade.

These stagnant reading scores are an area of concern for Wisconsin. While the state has seen consistent improvement in fourth grade (8 points) and eighth grade (5 points) math scores in the last decade, Wisconsin’s reading averages stayed stagnant in fourth grade and only grew by two points in eighth grade. Fourth grade reading scores stood at 221 – three points higher than the national average – in 2003. Now, they’re still stuck at 221 while the U.S. average has pushed ahead of Wisconsin’s students.

The state has taken recent initiatives to address the lack of reading growth in younger grades. The Read to Lead initiative has increased standards for literacy teachers in grades K-3. Those educators and reading experts will be tasked with identifying students that have trouble reading at an early age and intervening to ensure that they don’t fall behind their peers. Still, the program is in its infancy, and it may still be years before the results are reflected in NAEP data.

Wisconsin also had significant issues with a familiar problem – the educational achievement gap. Wisconsin had the highest achievement gap in the country when it came to the difference between reading and math scores for students in fourth and eighth grade between white and African-American students. The state’s African-American eighth graders were also the worst in the country when it came to NAEP reading standards.

These NAEP scores are a mixed bag. While Wisconsin’s steady performance in mathematics is strong, the lack of growth when it comes to reading is troubling. The Badger State is losing its advantage on the rest of the country, and unless effective reform is developed to address that fact, Wisconsinites will be stuck behind the national average in 2015 and beyond.