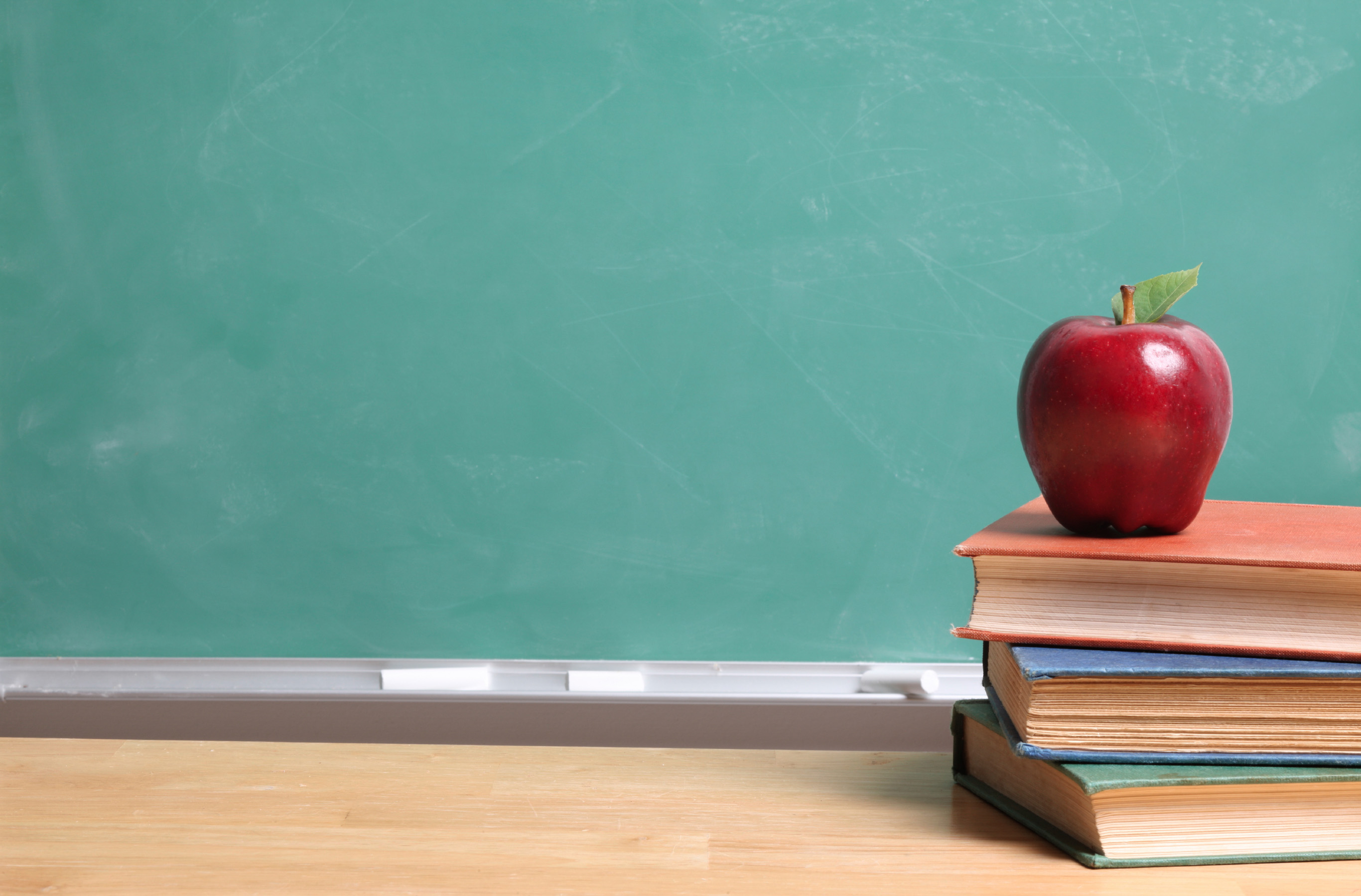 For the second straight year, Milwaukee’s independent charter schools have earned the highest average score in the district when it comes to public education. The city’s 2R charter schools – independent charters that are authorized by either the City of Milwaukee or the University of Wisconsin-Milwaukee – had a report card score that was nearly seven points higher than the district’s traditional public schools.

However, you wouldn’t know that Milwaukee’s 2R charter schools are outperforming their peers within the district based on the Milwaukee Journal Sentinel’s latest report. That article, “Many independent charter schools miss mark on state report cards,” points out that these schools are underperforming at the state level, but glosses over the fact that they are outperforming the other public schools in Wisconsin’s lowest-performing district. When you match these non-instrumentality schools against the other schools in Milwaukee, they actually show significantly better scores than instrumentality charter and traditional public schools in the city.

These results carry on a trend that has been prevalent amongst the city’s public schools in recent years, though Milwaukee’s other public schools closed the gap in the second year of the report card system. In 2011-2012, the accountability effort’s pilot year, 2R charter schools rated approximately 10 points better than the average traditional MPS school. However, since the Department of Public Instruction made several small changes to this year’s version of the report cards, state officials have warned against making year-to-year comparisons. As a result it is difficult to know just how significant this movement on the grading scale as been.

These schools have also proven to post higher proficiency rates in reading and math when it comes to state testing. A look at 2013 WKCE scores showed that these schools more than doubled the MPS average in sixth grade reading and math results. 2R charters also had a significant edge over instrumentality charters and traditional public schools in Milwaukee when it came to fourth, sixth, and eighth grade reading and 10th grade and fourth grade math skills.

However, scores for all of these schools fell on the low end of the state’s grading spectrum. Two of the 17 Milwaukee 2R charter schools that had complete report cards earned failing grades, while eight others were labeled as meeting “Few Expectations.” In all 58.8 percent (10 of 17) of these schools got the equivalent of a “D” grade or lower.

Things were worse in MPS-established classrooms. The city’s traditional public schools performed poorly, earning 41 “F” grades out of 114 eligible schools. In all, 78 percent of these schools – 89 out of 114 – graded out in the bottom two categories. Eight of the district’s 22 graded instrumentality charter schools “Failed to Meet Expectations.” 13 of the 22 (59.1 percent) charter schools in that sector earned “D” grades or lower.

Only one public school in Milwaukee – the Fernwood Montessori school – earned DPI’s highest grade with a score of 83.2 out of 100.

The report cards are a reminder of how far Milwaukee lags behind the rest of the state when it comes to student outcomes, but it also suggests that the city’s non-instrumentality charter schools are continuing to out-perform their peers in the district’s other public schools. That evidence is bolstered by strong returns on state testing, but until the state truly digs in with value-added student growth data, parents and educational stakeholders won’t have a true idea of just how much a certain classroom can add to K-12 education. These report cards are built to use that growth-driven data in the future as the state shifts to a more comprehensive testing program. However, while we wait for those results, we can still use the current report cards as a guide when it comes to evaluating schools.