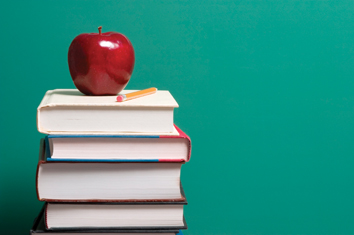 North Carolina has ended lifetime tenure for public school teachers, opting instead for either four, two, or one year contracts. The Tar Heel State is the latest in a string of states to remove long-standing educator tenure rights in an effort to improve competition and ensure that students get a quality education year after year. In other words, educator employment is beginning to look more like employment in most other industries – that is, employees must prove themselves to keep their jobs.

Until 1995, Wisconsin’s tenure statute allotted teachers a three-year probationary period, after which their positions become permanent if renewed by their districts. Act 10 gave districts more power to set hours, wages, and benefits, but replacing subpar teachers with history in a given district is still costly and difficult. There is no state law prohibiting districts from granting tenure or compelling them to ensure that classroom performance plays a key role when deciding which teachers stay when cuts have to be made.

Today, at least eight states require student performance to take a central role when granting teachers tenure. Four years ago, no states had such requirements. Organizations such as the National Council on Teacher Quality have pushed for further changes, particularly in Wisconsin where the lobby argues that Act 10 did not go far enough. The Council gave Wisconsin an ‘F’ in exiting ineffective teachers, since ineffective classroom performance is not grounds for dismissal, among other issues. Questioning the effectiveness of teachers who lack healthy competition is now becoming a major policy conversation and will be something to watch for in Wisconsin in the coming years.

See the full story on how North Carolina changed their statutes here.