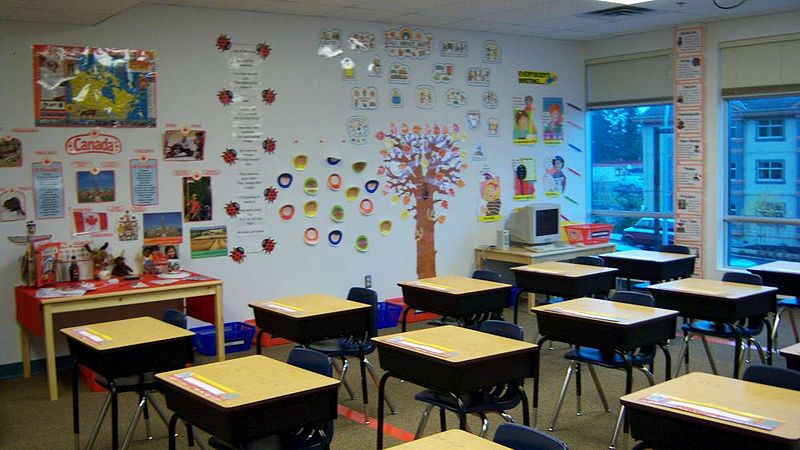 A few weeks ago, a look at WSAS testing scores in Wisconsin showed that Milwaukee’s 2R charter schools performed better than instrumentality charter schools in Wisconsin’s largest school district in fourth and 10th grades. A look at these reading and math scores in sixth and eighth grades show an even bigger advantage for these independent charters.

MPS charter schools also performed well in comparison to traditional MPS classrooms. Their sixth and eighth grade scores were higher than the city’s average in three of the four categories.

These test results provide more evidence that independent charter schools are gleaning stronger performances from their students. However, without a reliable measure of student growth it’s difficult to understand just how far these classrooms have come in a given here or what the overall impact of a certain teacher has been. Even so, it’s a strong indictment of the impact that these schools have had when it comes to student achievement in Wisconsin’s largest school district. Pending legislation would allow the University of Wisconsin-Milwaukee to authorize more of these schools throughout Milwaukee County rather than just inside city limits.

These results are in line with the outcomes we saw when we examined test scores in fourth and 10th grade. There, 2R charter schools had higher WSAS proficiency rates than their peers in every category but 10th grade reading. Amongst fourth graders, these scores were significantly higher than MPS’s traditional and charter schools.

This is good news for students in Milwaukee that are looking for alternatives to their local public school. According to state data, these alternatives will not only provide a different environment and curriculum, but the opportunity to exceed the achievement scores of traditional MPS schools. 2R charters, which run with less bureaucratic oversight because they are considered non-instrumentality institutes, have demonstrated that they had a significant edge in WSAS scores in reading and math for the 2012-2013 school year. This edge is also reflected in the state’s School Report Cards, though those reflect data from the previous year rather than the most current one.

The next round of Report Card data will be telling, but these WSAS results are an indicator of achievement levels between these schools in Milwaukee. As a whole, 2R, non-instrumentality charter schools have shown that they have an advantage when it comes to producing high proficiency rates for their students from fourth to 10th grade. That means that students are learning more and are more capable of demonstrating that knowledge on state tests. With more 2R charters set to open in an expansion to Milwaukee County, that’s good news for students across southeastern Wisconsin.