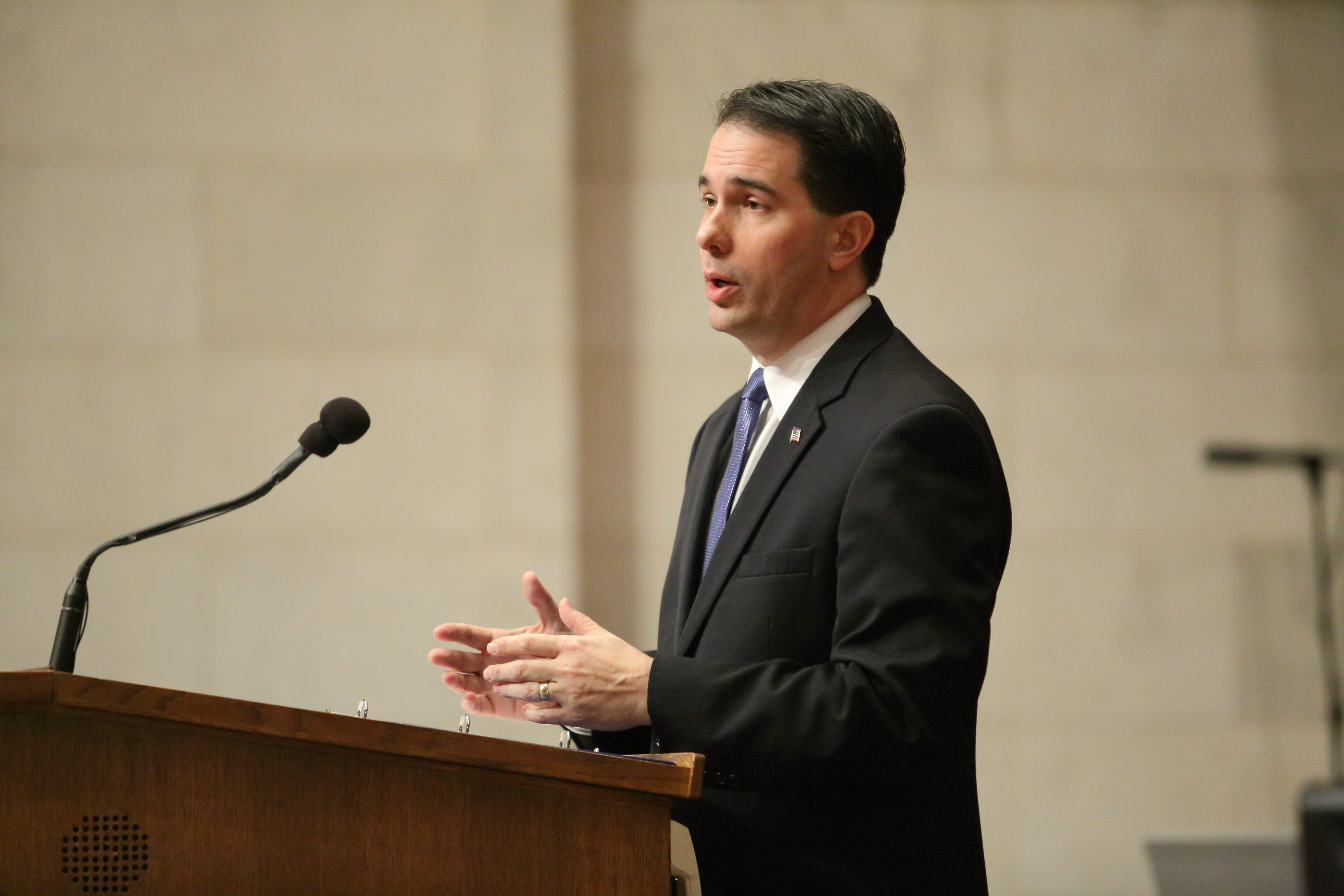 According to the Green Bay Press Gazette, Governor Scott Walker announced on Monday that if Congress passed the Marketplace Fairness Act, more commonly known as the internet sales tax bill, he would use the increased sales tax revenue to lower income taxes in the state.

The internet sales tax bill would allow states to collect sales tax from internet retailers that have no physical presence within the state. Internet sales are expected to reach $370 billion in this country by 2017 according to the Census Bureau.

The US Senate passed the Marketplace Fairness Act last week by a vote of 69-27. Passage in the House of Representatives is uncertain. House Speaker John Boehner (R-OH) has publicly expressed concerns about the bill.

Department of Revenue Secretary Rick Chandler believes the state of Wisconsin would raise $95 million in sales tax revenue if the bill were to pass.