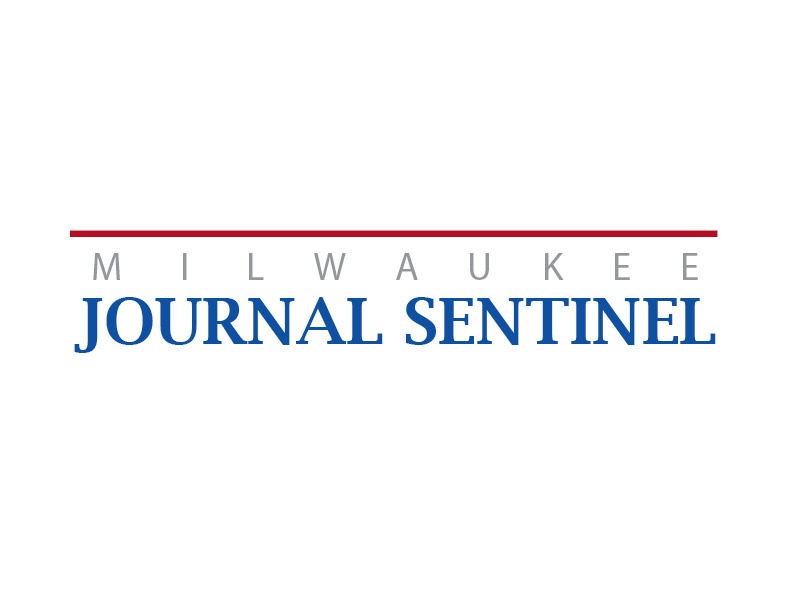 Madison teachers are now “pushing for a contract that would extend through at least June 30, 2015” in spite of Act 10.

The union representing Madison public school teachers is pushing for a contract that would extend through at least June 30, 2015, the State Journal reports.

The Madison Teachers Inc. union filed April 24 for new negotiations as state officials continued to push for a speedy Supreme Court decision closing the door on such contract extensions.

State legislation Act 10 enacted in 2011 ended most public employee union bargaining, but existing contracts were honored. Last September the door to new collective bargaining agreements was opened when a Dane County judge struck down important provisions of the law, prompting the signing of at least a few new contracts.