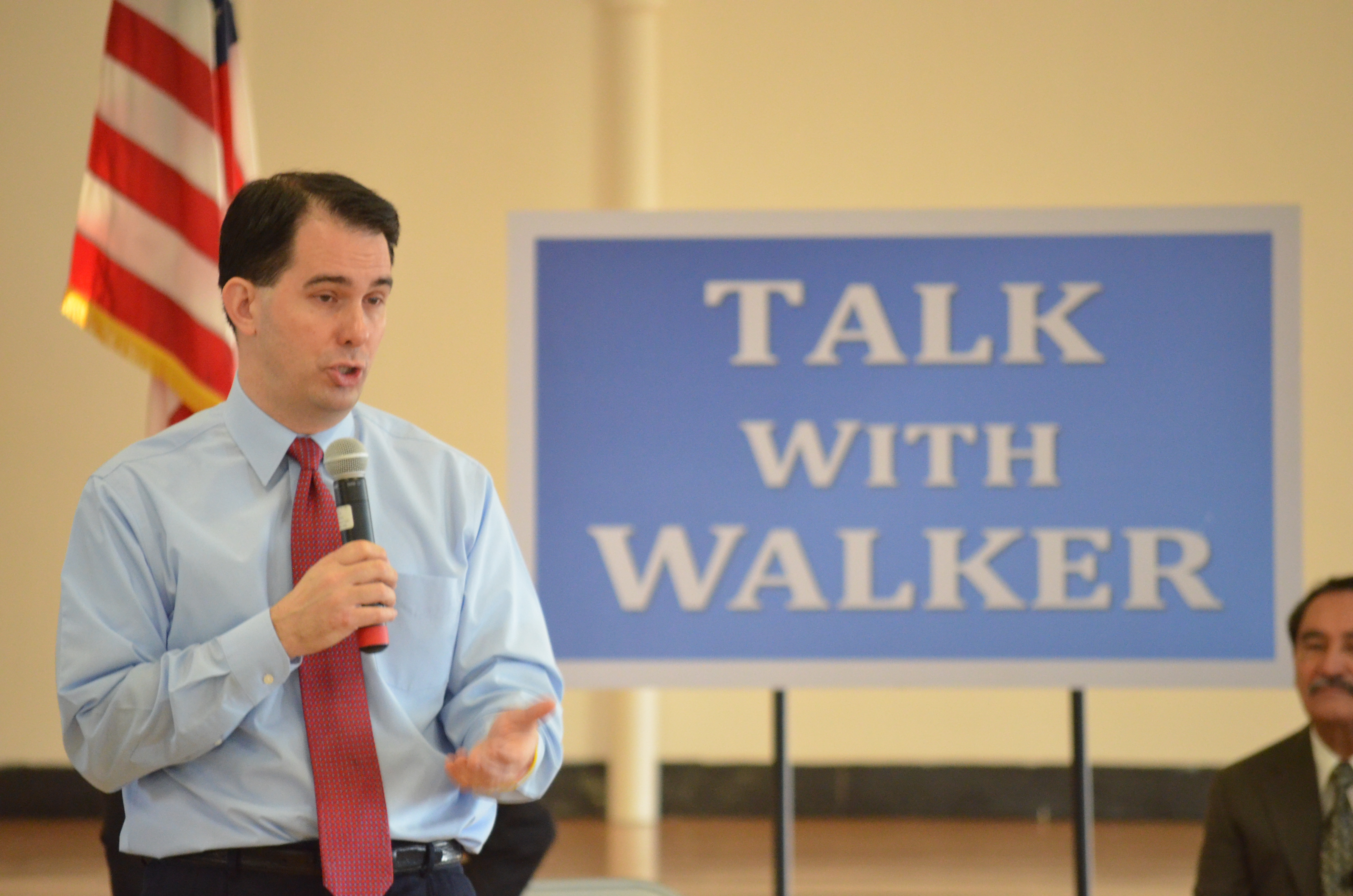 Just over 2 million or 73.0% of all taxpayers would see a tax decrease under the Governor’s proposal. Taxpayers with income between $25,000 and $30,000 would see the largest percentage reduction in tax liability, 3.3%.

Gov. Walker’s budget proposal has been formally introduced as Assembly Bill 40. The Legislature will now spend the next few months reviewing the Governor’s budget. July 1st, the start of the next fiscal year, is the tentative deadline for passage of the budget through both houses.