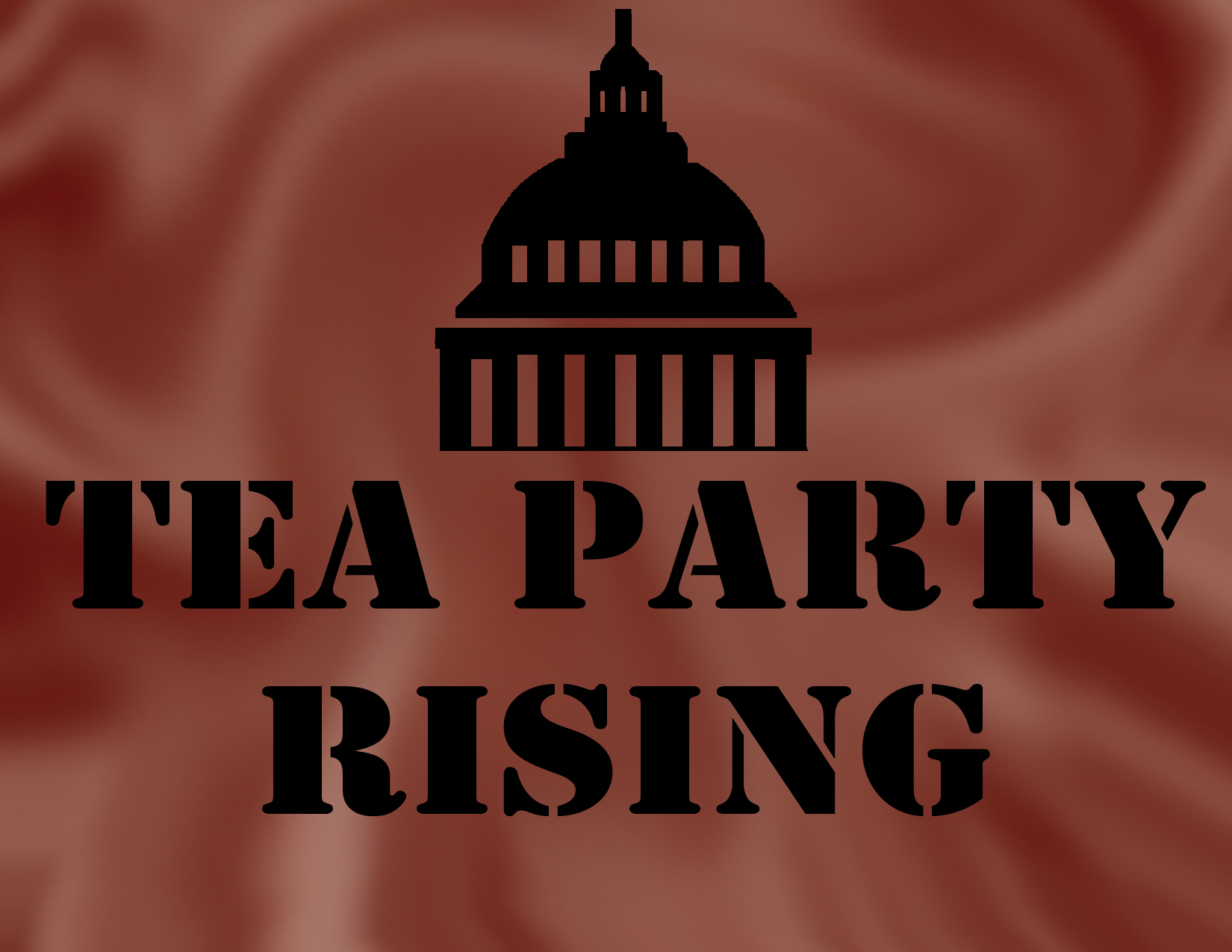 In 2010, midterm elections nationwide were dominated by so-called “Tea Party” candidates at the local, state and federal level.

Wisconsin was no different. Especially in the state Assembly and Senate, men and women from across the Badger State were swept into office by riding a wave of grassroots, Tea Party support.

Two years later, the MacIver Institute is re-living the 2011-12 session with some of them. Over the course of the past two years, we tracked six freshman officials during their first term in order to document the highs and lows of being a legislator, what they hoped to accomplish in the statehouse and how their first session in Madison might have changed them.

When we started this project, we had no idea that our six freshman–and all of their colleagues–would face unprecedented pressures and scrutiny as a result of big labor blowback from the Act 10 budget reforms they helped pass. Mass protests and occupation of the state Capitol were something no member, regardless of tenure, had ever seen before.

For some–like Litjens, Galloway and Wanggaard–their time in the Capitol was short because of recall elections and personal decisions.

For others–like Jacque, Kapenga and Petryk–2010 was just the beginning. All three freshmen are returning to Madison in 2012 after enjoying relatively easy re-elections victories.

By clicking through this interactive graphic, you can re-live the two years that were with six first-time lawmakers.

Be sure to follow the on-screen instructions, and don’t forget to check out video clips of one-on-one interview by clicking on topics and quotes throughout the graphic.