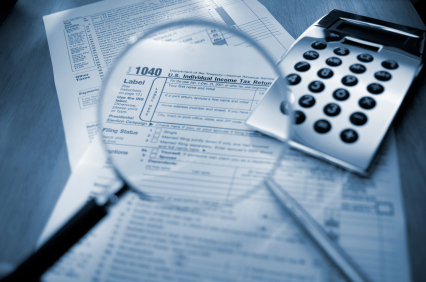 Largely because of high individual income tax rates, Wisconsin remains in the bottom ten states for business tax climate according to the Tax Foundation.

“Even in our global economy, a state’s strongest and most immediate competition often comes from other states,” said Tax Foundation economist Scott Drenkard. “State lawmakers need to be aware of how their states’ business climates match up to their immediate neighbors and to other states in their region.”

The states are then compared against each other, so that each state’s ranking is relative to actual policies in place in other states around the country.

Wisconsin’s ranking for each tax were:

Under the direction of Governor Jim Doyle (D) in 2009, Wisconsin lawmakers approved massive tax increases; including, expanding the corporate tax base and hiking in the top personal income tax rate from 6.75 percent to 7.75 percent.

Since many small businesses are organized as Subchapter S corporations, they don’t pay the corporate income tax. Rather, business income is reflected as income of the business owners and is taxed at the individual income tax.

Earlier this year, State Rep. Robin Vos (R-Burlington), the co-chairman on the Joint Finance Committe indicated his desire to cut Wisconsin income taxes in the upcoming session. Vos chairs a Legislative Council Steering Committee on Income Tax which met in Madison on September 6 to hear testimony from a panel of invited experts, including the Tax Foundation’s Joseph Henchman.

The legislature will reconvene in January.

The Tax Foundation is a nonpartisan research organization that has monitored fiscal policy at the federal, state and local levels since 1937.