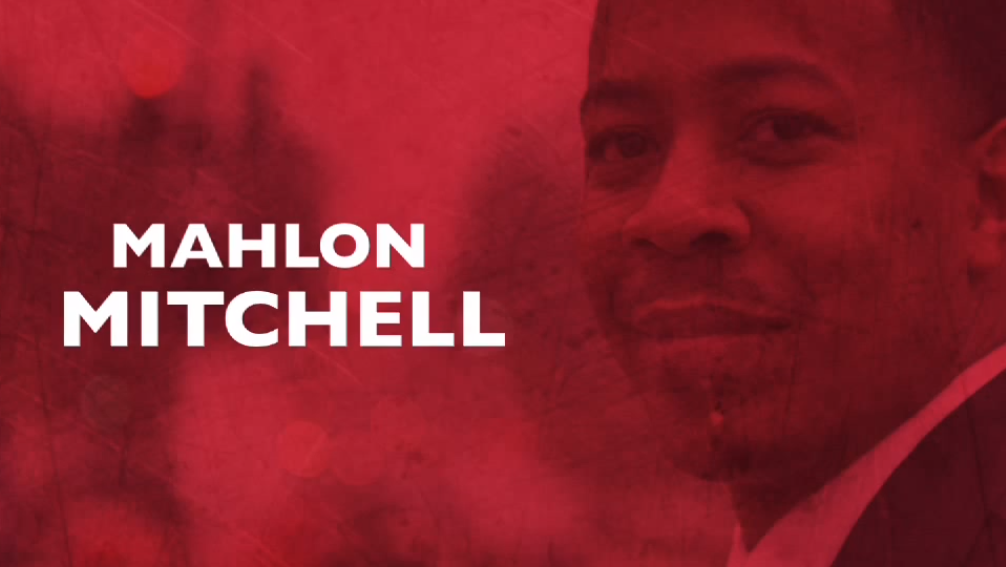 When Democratic candidate for Lieutenant Governor Mahlon Mitchell gave his “concession” speech Tuesday night, more than a few in Wisconsin wondered if Mitchell had seen the returns. The temptation must have been strong for someone in the room to point their finger at a nearby television and say, “um, scoreboard?”

Mitchell’s speech began with a nostalgic look back at the protests that engulfed the Capitol, including its illegal “occupation” by left-wing protestors. Mitchell declared that the protestors were not a “movement” but that the protesting should become “a way of life.”

“Because this is a way of life that we always have to keep, and we must not let up.”

Apparently Mitchell does not spend much time in Madison or he would have seen that the permanent protestor is alive, although probably not doing well, in the capital city. The Solidarity Singers are still there, as well as Miles Kristan and a few of his compatriots, visible in one of the MacIver Institute videos that were watched over 100,000 times last week on YouTube.

“What the results don’t show is what this election is all about.” The election was all about the attempted recall of the governor. It would be hard for the Democrats to claim any other meaning since the one issue that supposedly drove the recall, collective bargaining privileges for public sector employees, was taken off the table by the Democrats when their spokesman Graeme Zielinski told Mother Jones that collective bargaining isn’t moving anyone.

Or perhaps Mitchell was not paying attention when the one candidate that seemed in total obeisance to the labor movement this recall election cycle, former Dane County Executive Kathleen Falk, lost in a landslide in the Democratic primary to Milwaukee Mayor Tom Barrett. This is the same Barrett who wrote a letter to the legislature complaining that the police and firefighters – Mitchell’s union – were exempted from the Act 10 reforms that so animated the protests last year.

The “way of life” Mitchell was espousing may have been even compromised by Mitchell himself in a letter to Walker praising the Act 10 reforms, a letter he later recanted as he moved forward with plans to run for Lt. Governor.

Mitchell said the election results showed him that Wisconsin, “is still divided.” Divided how, exactly, he did not say. However, comedian Jon Stewart wondered if the Democrats were willing to go another round with Walker and increase his vote share to 55%.

We can look at the different ways Wisconsin remains divided. There’s the shrinking number of blue counties. There’s the shrinking amount of voters that are upset with Act 10 now that they can see it’s working. There’s even the dramatic shrinkage of AFSCME members, more than 34,000 have left the union, now that public sector employees have a choice.

But Mitchell says, “the fight is not over,” adding later in his speech, “I’m not done fighting and I’m going to fight like hell.”

The fight over collective bargaining, the supposed cause of the recall election, was over before the first ballot was cast last Tuesday. Neither Mitchell nor Barrett offered any plan how they would repair the budget breech if they were somehow successful in repealing Act 10. Neither one of them even had a plan to replace Act 10.

As for fighting like hell, unbeknownst to Mitchell at the time is that he would be praised by “Occupy” protestors in Milwaukee shortly before an AFSCME-cosponsored event became violent. It’s likely that Mitchell will not be the only one after the Progressive’s Matthew Rothschild actually said Walker won because last year’s protests were not disruptive enough. Rothschild actually wanted more cowbell in the protests: jamming the freeways by truck drivers, less protestors leaving Madison to work on recall campaigns, and unions across the state coordinating illegal “sick outs.”

As Democratic Party spokesman Graeme Zielinski derisively responded to a statement by Dane101.com on Twitter, “We needed more drum circles? You are living in a childlike fantasy.”

But for all of Mitchell’s, “the fight is not over,” Rothschild says the protest movement from last year is disintegrating and that even the Solidarity Singers are going to reduce their “performances” to Fridays.

Meanwhile, 202,000 more people voted for Walker, sending a pretty clear message that they think that it’s all over. Mitchell and his allies may not be ready to believe it, but that’s what Democracy looks like.